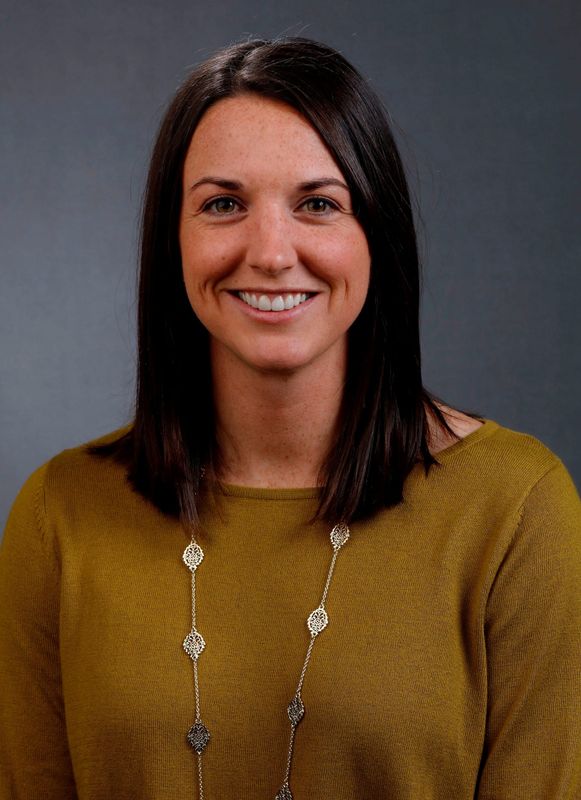 Abby (Emmert) Stamp is in her 14th year with the Iowa women’s basketball program. After spending eight seasons as Iowa’s director of operations, and two seasons as director of player development, Stamp was promoted to assistant coach in 2019. Stamp is responsible for off-campus recruiting and coaches the perimeter players for the Hawkeyes. She is also responsible for film breakdown and scouting.