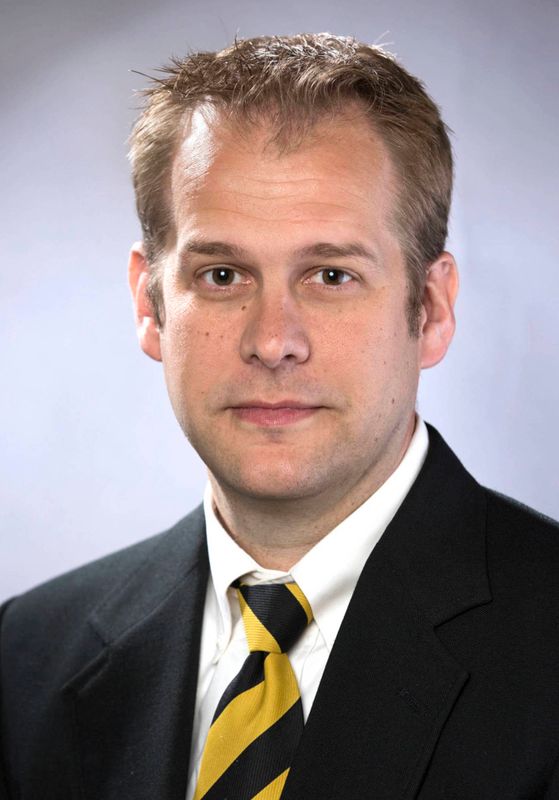 Bob Rahfeldt is in his 22nd season with the University of Iowa football program.  He started as a student assistant before becoming the assistant video coordinator in 1999. He assumed the Director of Football Video Operations role in 2013. As director, he manages the video and technological needs of the football program.

Rahfeldt oversees a staff that produces both analytical and production video. Bob and his staff handle the video taping of all practices and games and assist the football coaching staff with opponent scouting breakdowns. In addition, the staff contributes to weekly motivational videos and produces various recruiting and highlight videos.

Since becoming director, Rahfeldt has overseen numerous technological advances and was instrumental in the transition to paperless playbooks and cloud based video analytics.  In addition, he was tasked with planning the technological and video aspects of the Stew and LeNore Hansen Football Performance Center.

Rahfeldt was recognized as the Big Ten Conference 2016-17 Video Coordinator of the Year by the Collegiate Sports Video Association.

Rahfeldt graduated from the University of Iowa in 1998 with a B.A. in Communication Studies.