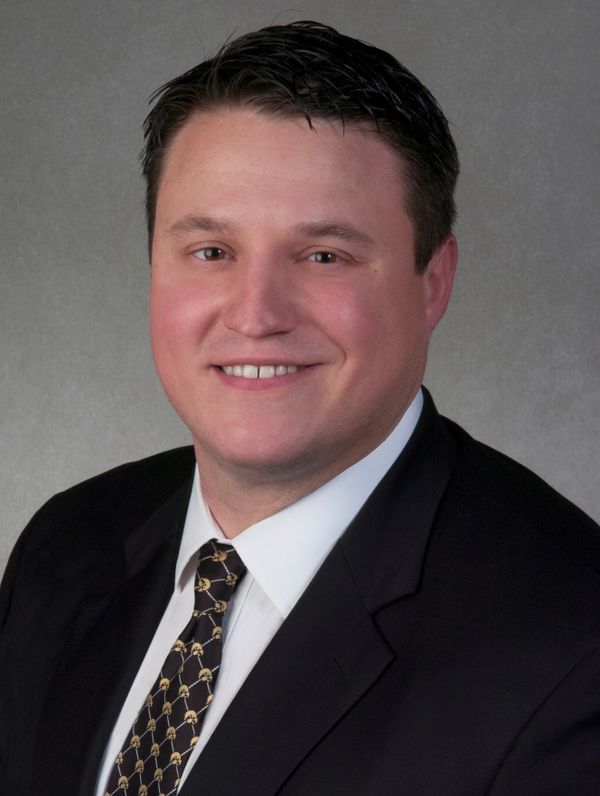 Brian Ferentz, a three-year letterman as an offensive lineman at the University of Iowa, was named offensive coordinator following the 2016 season. He also coaches Iowa’s quarterbacks. Ferentz coached Hawkeye running backs in 2017 and Iowa’s tight ends and fullbacks from 2018-21. Ferentz served as Iowa’s offensive line coach for five seasons (2012-16) and served as run game coordinator in 2015 and 2016.

Brian joined the Hawkeye staff after spending the previous four years with the NFL’s New England Patriots. He was recently recognized by ESPN.com as one of the top assistant coaches in the Big Ten Conference under the age of 40.

Iowa’s efficient offense in 2019 featured senior quarterback Nate Stanley and tackle Tristan Wirfs, the Big Ten’s Rimington-Pace Offensive Lineman of the Year. Wirfs earned first-team All-America honors from as many as three national outlets. Wirfs declared for the 2020 NFL Draft following his junior season and was a first-round selection (13th pick overall) of the Tampa Bay Buccaneers. He started every game at right tackle for the Super Bowl champions in his rookie season and earned All-Pro honors in his second season.

Stanley completed his three-year career with a 27-12 record as the starting quarterback, passing for over 8,000 career yards. He was selected by Minnesota in the seventh round of the 2020 NFL Draft. The Iowa offense in 2018 set a school record for most points scored in road games. The Hawkeyes averaged 31.2 in all games, the ninth highest single-season total in school history. Stanley led the Iowa offense, passing for 2,852 yards. Stanley threw 26 touchdown passes in both 2017 and 2018, setting a school record for scoring passes over a two-year period. Stanley ranks among Iowa’s career leaders in passing yards (8,302), total offense (8,198) and passing touchdowns (68).

Tight end T.J. Hockenson earned the John Mackey Award as the top tight end in the nation and was named the Kwalick-Clark Tight End of the Year in the Big Ten. Iowa’s tight ends combined for 90 receptions for 1,330 yards and 13 touchdowns.

The Iowa offensive line earned the 2016 Joe Moore Award, which is presented to the best offensive line in college football. Iowa boasted two players who rushed for over 1,000 yards in the same season for the first time in school history, as Wadley and senior LeShun Daniels, Jr., each surpassed 1,000 yards. Iowa was a finalist for the award in 2015.

Four members of Iowa’s 2016 offensive line earned All-Big Ten recognition, including Boettger, Cole Croston, Daniels, and Welsh. Croston signed a free agent contract with the New England Patriots following the 2017 NFL Draft and was on the active roster the entire 2017 season. In 2015, guard Jordan Walsh earned first team all-Big Ten honors, while center Austin Blythe was one of three finalists for the Rimington Award and a second team selection.

Left tackle Brandon Scherff won the 2014 Outland Trophy, was the Rimington-Pace Offensive Lineman of the Year in the Big Ten and earned unanimous consensus All-America honors. Scherff was the fifth player selected in the 2015 NFL Draft (Washington Redskins), while right tackle Andrew Donnal was selected by the St. Louis Rams in the fourth round.  Scherff was named to the NFL Pro Bowl in 2017, 2020 and 2021.

Iowa’s offensive line in 2013 led the way for an offense that averaged 377 yards total offense, including 180 rushing yards and 197 passing yards. The Hawkeye offensive line allowed just 15 sacks in 13 games, a total that led the Big Ten and tied for 12th best in the nation. Iowa won eight games while participating in the 2014 Outback Bowl.

Brian, the son of head coach Kirk Ferentz, served as New England’s tight ends coach in 2011, helping the Patriots win the AFC championship and a spot in the 2012 Super Bowl. Brian was an offensive assistant coach in 2010, working exclusively with the tight ends. He spent 2009 as a coaching assistant after serving as a scouting assistant for the Patriots during the 2008 season.

Brian played both offensive guard and center during his Iowa career. He earned honorable mention All-Big Ten honors as a senior in 2005 and was academic All-Big Ten in 2003. He was a team captain as a senior and played on Iowa teams that were among the most successful in school history. Brian was part of two Big Ten championship teams (2002 and 2004).

Ferentz started at center in every game as a senior in 2005. He started eight games at right guard in 2004 as the Hawkeyes earned a share of the Big Ten title and a bid to the Capital One Bowl. Iowa won each of the eight games he started after he missed the first four games of the year due to injury. Ferentz earned the starting center position as a sophomore and started five games before missing the second half of the season due to injury.

Ferentz was a member of Iowa’s Leadership Council and as a senior was the recipient of the Hayden Fry “Extra Heartbeat Award”. The annual award goes to the Hawkeye player who gives extraordinary effort on the field. He was recognized with the “Next Man In” award as a junior.

Brian was selected to participate in the 2006 Hula Bowl following his Hawkeye career. He signed a free agent contract with Atlanta and was a member of the Falcons practice squad in 2006. He was with the New Orleans Saints throughout their 2007 training camp.

He earned his bachelor’s degree in history from Iowa in 2006.

Ferentz was born March 28, 1983, in Iowa City. He and his wife, Nikki, have three daughters, Presley, Connolly and Jolie, and a son, John.