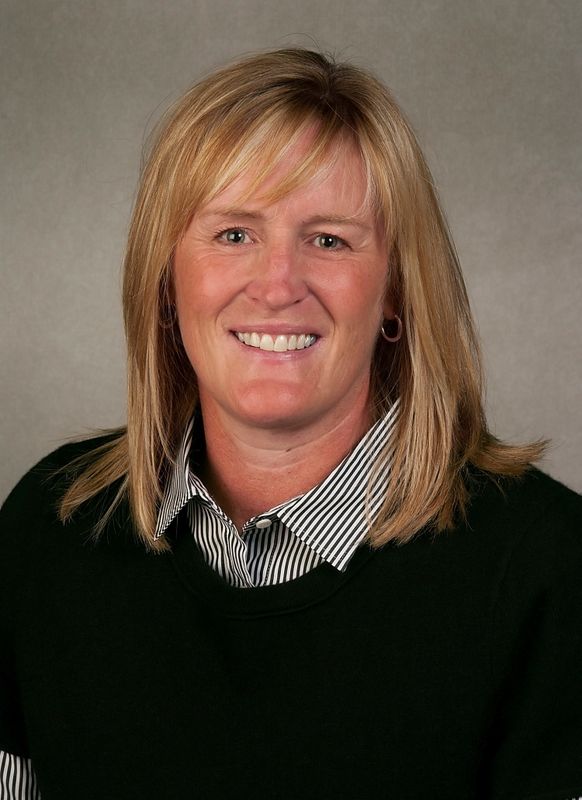 Jenni Fitzgerald enters her 23rd year with the University of Iowa women’s basketball team and her fourth year as Special Assistant to the Head Coach. Fitzgerald is in her 36th season in women’s college basketball as a player and coach. She is responsible for behind the scenes research, advising, and scouting.