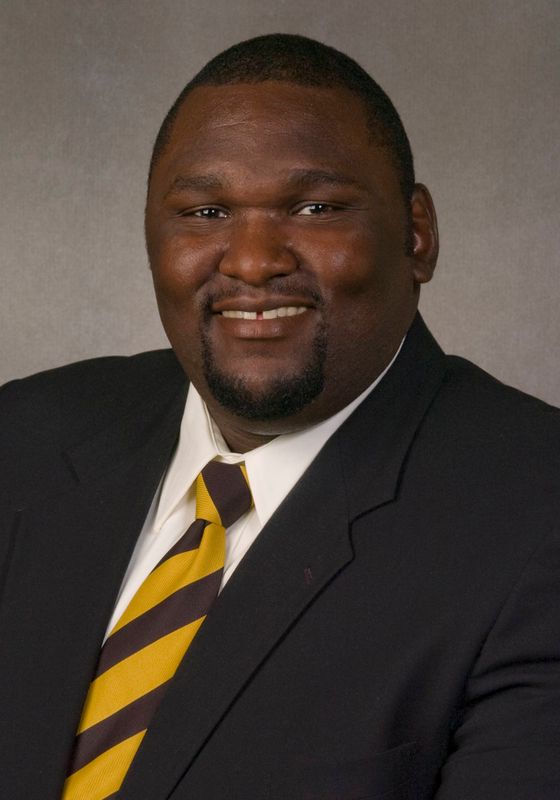 Kelvin Bell, a former member of the University of Iowa football team, is in his fourth season as Iowa’s defensive line coach. Bell was named recruiting coordinator and defensive assistant coach in February, 2016. Bell also held the position of director of on-campus recruiting for two years (2014-15). He served as a graduate assistant coach for two years (2012-13), assisting with special teams.

VanValkenburg signed a free agent contract with the Las Vegas Raiders immediately following the 2022 NFL Draft. In three consecutive years, 2019-21, the Hawkeyes had a defensive lineman selected in the first four rounds of the NFL Draft.

Following back-to-back narrow losses to open the 2020 season, Iowa won six straight games, all in Big Ten play, to complete the regular season. The Hawkeyes allowed just seven points in three of the six wins. The winning streak included road wins at Minnesota, Penn State and Illinois, and trophy game victories over Minnesota, Nebraska, and Wisconsin. The Hawkeyes were ranked 15th in the nation in the final CFP rankings and coaches poll, and 16th by the Associated Press. The Hawkeyes were selected to compete in the 2020 Music City Bowl, but that event was canceled.

Junior tackle Daviyon Nixon earned unanimous consensus All-America honors. He was named the Big Ten’s defensive lineman and defensive player of the year while earned first-team All-Big Ten honors. He was a finalist for both the Outland Trophy and Nagurski Award. Senior end Chauncey Golston also earned first-team All-Big Ten honors, while end Zach VanValkenburg earned second-team honors. Golston was a third round selection in the 2021 NFL Draft (Dallas) and Nixon was selected by Carolina in the fifth round. Tackle Jack Heflin signed a free agent contract with Green Bay immediately following the draft.

Epenesa was selected by Buffalo in the second round of the 2020 NFL Draft. In addition, Lattimore signed a free agent contract with Seattle immediately following the draft.

In 2018, Epenesa earned first-team all-Big Ten honors and defensive end Anthony Nelson was named to the second team. End Parker Hesse and tackle Matt Nelson earned honorable mention recognition. Anthony Nelson declared for the NFL Draft following his junior season and was selected by Tampa Bay in the fourth round. Matt Nelson, Hesse and Sam Brincks were all invited to NFL workouts immediately following the draft.

Johnson and Faith Ekakitie, also a senior tackle in 2016, have moved to the professional football ranks. Johnson was a fourth round selection of the Minnesota Vikings in the 2017 NFL Draft, while Ekakitie was the first player selected in the 2017 CFL Draft (Winnipeg).

Bell joined the Iowa staff after serving as an assistant coach at Trinity International University, where he served as the offensive line coach and run game coordinator in 2011. Two of his offensive linemen earned all-conference honors in 2011.

Bell served two seasons (2008-09) as offensive line coach at Wayne State College in Wayne, Nebraska. He helped lead the Wildcats to their first-ever appearance in the NCAA Division II playoffs in 2008 while posting a two-year record of 17-6. Bell coached five offensive linemen who went on to earn all-conference, all-region and All-America honors.

Before coaching at WSC, Bell coached the offensive line at Cornell College for two seasons (2006-2007). He gained his first coaching experience at Regina High School in Iowa City (2004-06), where he served as junior high coach, varsity weight room supervisor, and assistant varsity coach. Regina earned its first-ever state football championship in 2005 after reaching the semifinals in 2004.

Bell first joined the Iowa program as a defensive lineman in 2000. He redshirted in his first year at Iowa and later had his career cut short due to injury. As a prep, he earned first team all-conference honors for three straight seasons as an offensive and defensive lineman. He earned all-district, all-region and all-county recognition as a senior.

Bell earned his B.A. in mathematics, with a computer science concentration, from the University of Iowa in 2005. He earned his master’s degree in sports management in 2014.

Bell is a native of Olive Branch, Mississippi.  His wife’s name is Natalee.