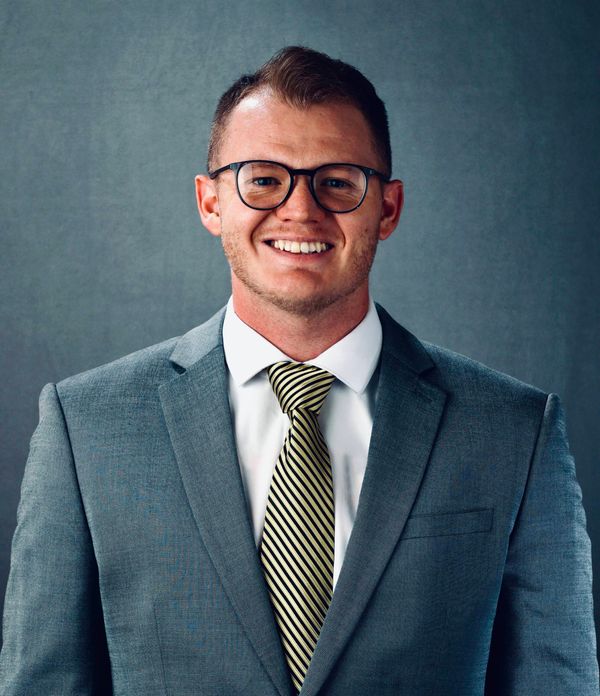 Lucas Pauley is in his seventh year with the Iowa Basketball program, including his second season as video coordinator.

Pauley spent two seasons as a graduate student manager and the first three years a student manager. During his time on staff, the Hawkeyes competed in three NCAA Tournaments and placed in the upper division of the Big Ten five of the six seasons.

The Hawkeyes won a combined 48 games over the last two seasons, including winning four games in four days to capture the 2022 Big Ten Tournament championship and finishing third in the Big Ten standings in 2021 and fourth in 2022.

Pauley was a member of the staff that helped Luka Garza become the program’s first consensus National Player of the Year in 2021 and Keegan Murray earn consensus first-team All-America distinction, become a finalist for the Wooden Award and Naismith Trophy and win the Karl Malone Power Forward of the Year Award in 2022.

The native of Farragut, Iowa, graduated from the University of Iowa in December, 2018, earning a double major in journalism and sport studies. He also completed a master’s degree in strategic communication in May, 2021.

Pauley and his wife, Jessica, live in Iowa City.