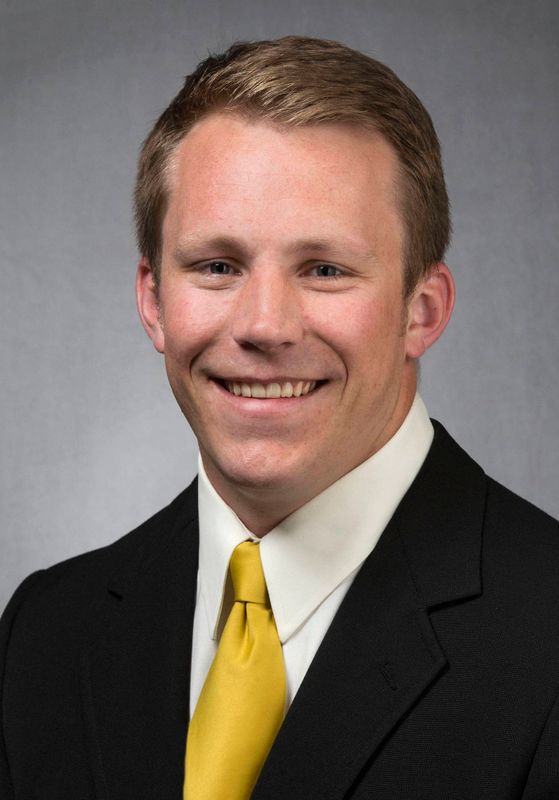 Max Allen is in his seventh year as Iowa football’s director of new media. He served as an administrative assistant for the Hawkeyes during the 2013 season.

Iowa has won 47 games over the past five seasons, the highest total in school history over any five-year period, and a total that ranks ninth nationally. Iowa won its final four games in 2019 and ranked 15th in the nation in the final Associated Press and coaches polls.

Along with winning its most recent three bowl games, Iowa also participated in the 2017 Outback Bowl, 2016 Rose Bowl Game, 2015 TaxSlayer Bowl and 2014 Outback Bowl. The Hawkeyes have ranked in the final top 10 of both major polls five times in the past 18 seasons.

He joined the Iowa program from the University of Colorado, where he held the position of assistant director of player personnel for three years. At Colorado he assisted with on-campus recruiting and coordinated the freshman enrollment process. Allen also spent one season as an operations intern with the Buffalo football program.

Allen graduated from Colorado in 2010, earning his bachelor’s degree in business (finance).

Allen is a native of Durango, Colorado, and graduated from Durango High School.