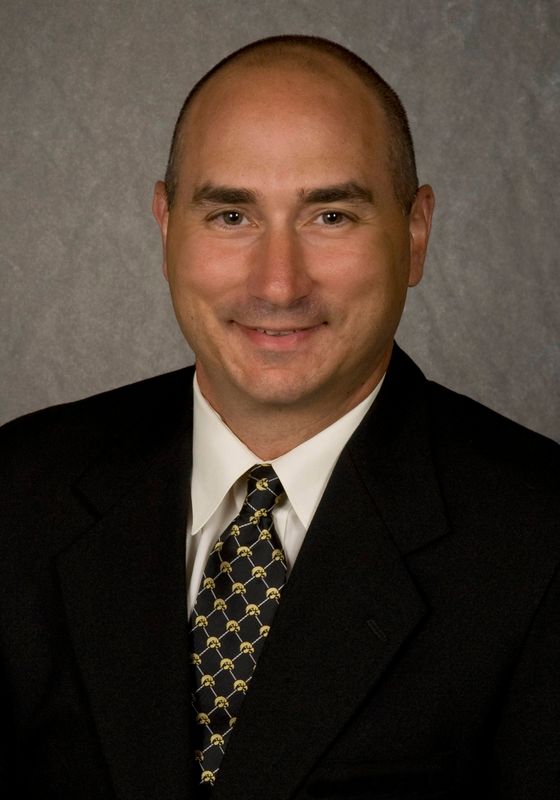 Federici coordinates many of the off the field logistics, as well as practice schedules and other football related items, for head coach Kirk Ferentz and the Hawkeye football program.

In his first season as director of football operations, Federici assisted with the planning, coordination and implementation of Iowa’s daily operation and travel plans as the Hawkeyes concluded the 2009 season with a 24-14 win in the 2010 FedEx Orange Bowl and a national ranking of seventh in the nation.

Certified by the National Athletic Trainers Association in 1985, Federici served as a test site administrator and host athletic trainer for the N.A.T.A. Board of Certification examinations from 1991-95. He has volunteered for the Tennessee State Amateur Games, the LPGA Sara Lee Tournament at Hermitage Golf Club, and the Senior PGA Bell South Tournament at Springhouse Golf Club. Federici was a case study presenter at the 2001 A.O.S.S.M. meeting in Phoenix, Ariz., as well as the 2002 N.A.T.A. June Symposium in Dallas, Texas.

While at Vanderbilt, Federici served on several athletic department committees, including the Mission/Vision planning team, the External Communications Committee, the Management Team of Department Heads, and the Sports Nutrition Planning Team.

Federici was born in Findlay, Ohio, and grew up in Oakmont, Pennsylvania. He and his wife, Teddie, have a son, Noah.