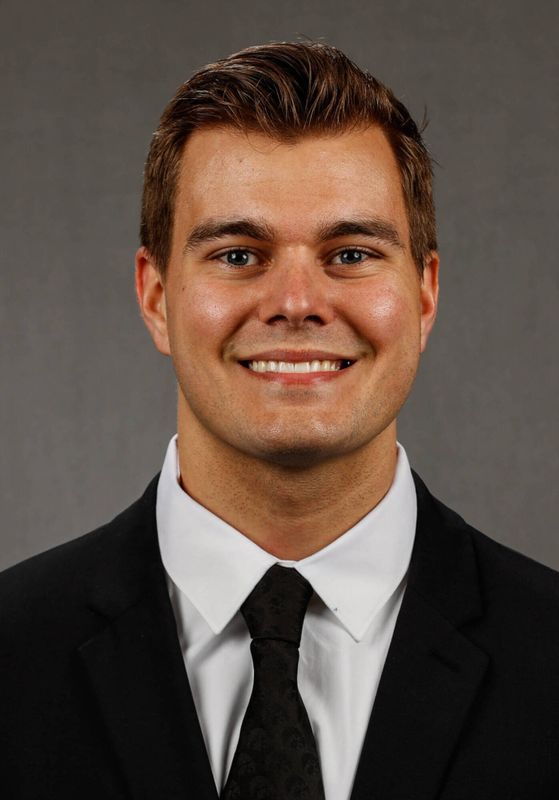 Sam Brincks serves as assistant director of player development with the University of Iowa football program. Brincks was a four-year letterman for the Hawkeyes during his playing career (2015-18). He redshirted in 2014 after joining the program as a walk-on and in 2019 assisted Iowa’s recruiting staff. He served as interim director of player development for one year.

As a defensive tackle, Brincks recorded 40 career tackles, two pass break-ups and one recovered fumble. On special teams he scored on a 10-yard touchdown reception as part of the field goal unit at Penn State in 2018. He started all 13 games as a senior and was the recipient of the Brett Greenwood Award for defense. Brincks twice earned Academic All-Big Ten distinction.

Brincks is a native of Carroll, Iowa, and graduated from Kuemper Catholic High School. As a prep he earned first-team all-conference and all-state honors as a junior and senior, seeing action as both an offensive and defensive lineman. Kuemper posted a perfect 14-0 record while winning the Class 2A state title his senior season. Brincks was a football team captain as a senior. He was a three-year letterman in both basketball and track, earning all-state basketball honors as a junior and senior.

Brincks earned his bachelor’s degree in sport and recreation management from Iowa in 2018.