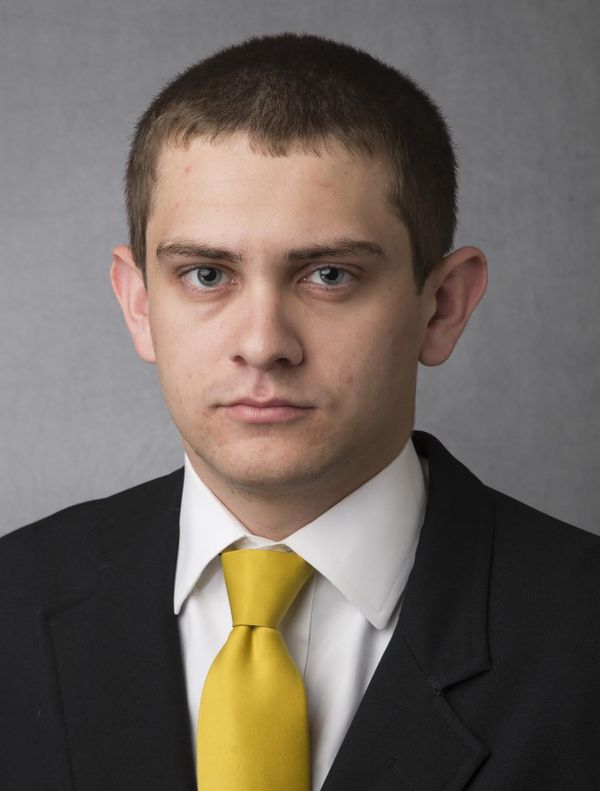 Parker is a graduate of West High School in Iowa City. He earned his Bachelor of Science degree from the University of Iowa in 2016.