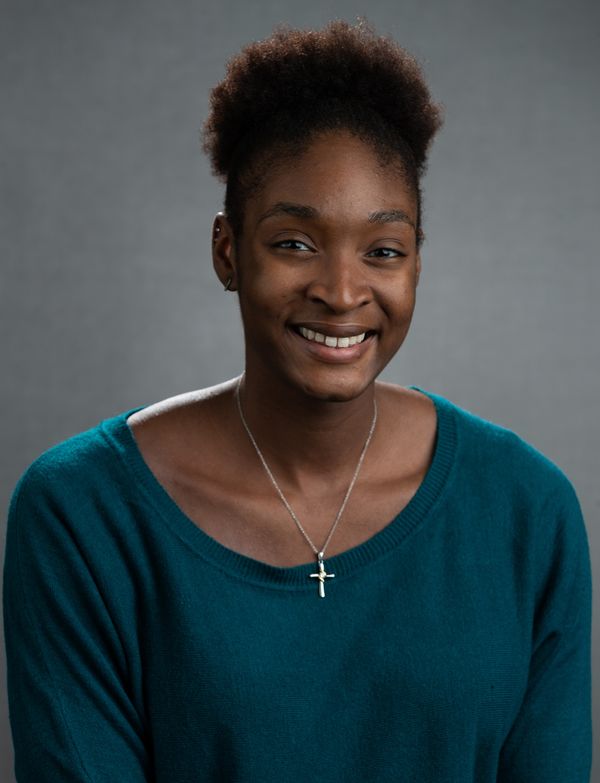 Ugo Nwaigwe is in her first season with the Iowa women’s basketball program. Nwaigwe was hired as the director of operations in July of 2019.