• PLAYING WITH PASSION AND A LOVE OF THE GAME

• PUSHING THE BALL AND AGGRESSIVELY ATTACKING THE BASKET

• CHANGING DEFENSE AND DISRUPTING THE RHYTHM OF THE OPPONENTS 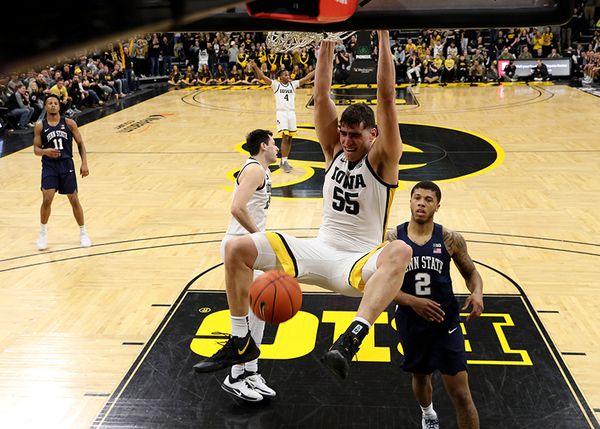 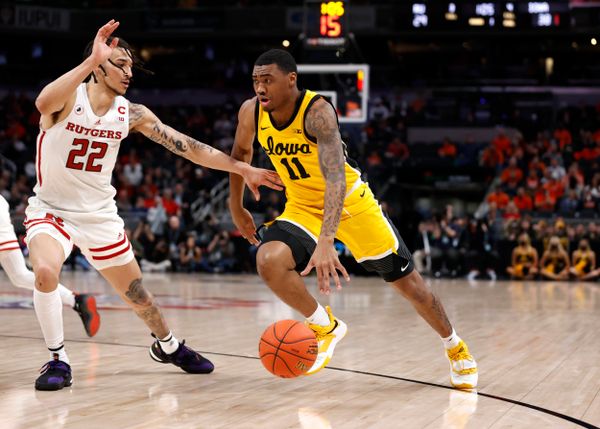 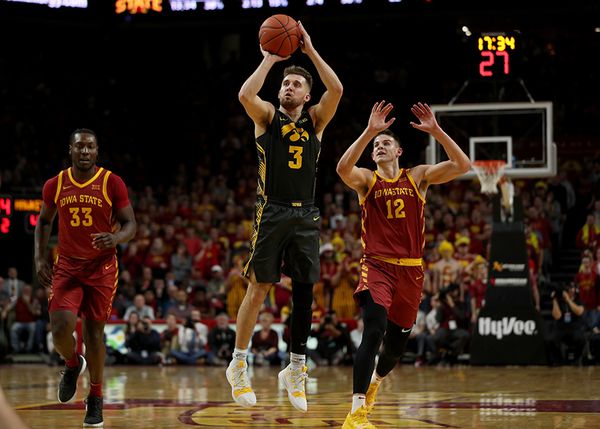 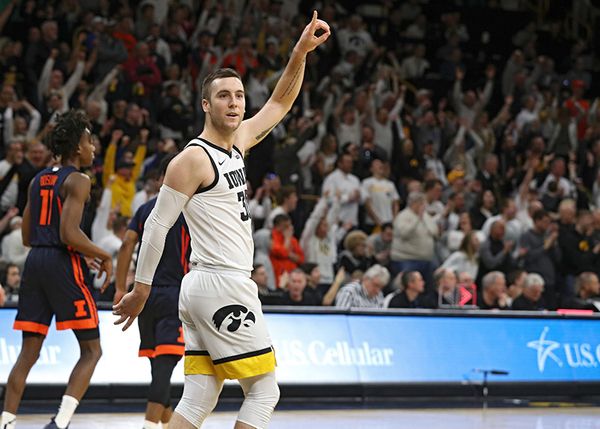 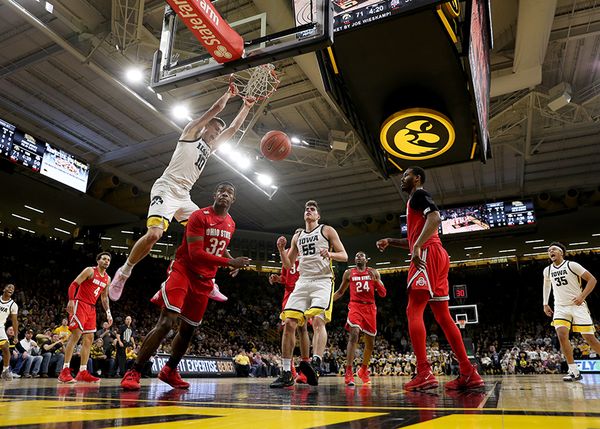 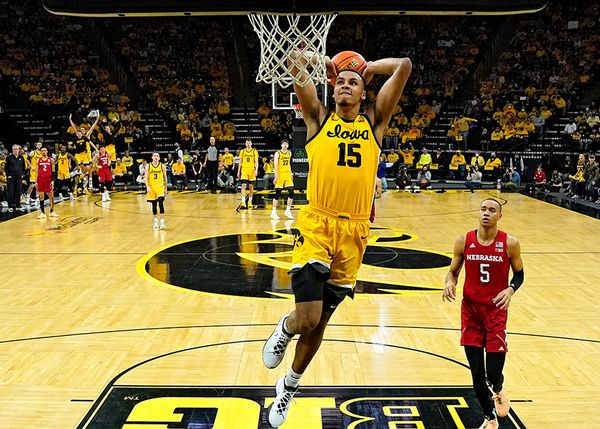 “Players and fans enjoy our style of basketball. We play an up-tempo style, push the ball, attack the basket, and catch the defense off balance. We want to score in the 80's and 90's. Defensively, we change defenses and disrupt rhythm. Our players have fun and enjoy what they do on the floor." 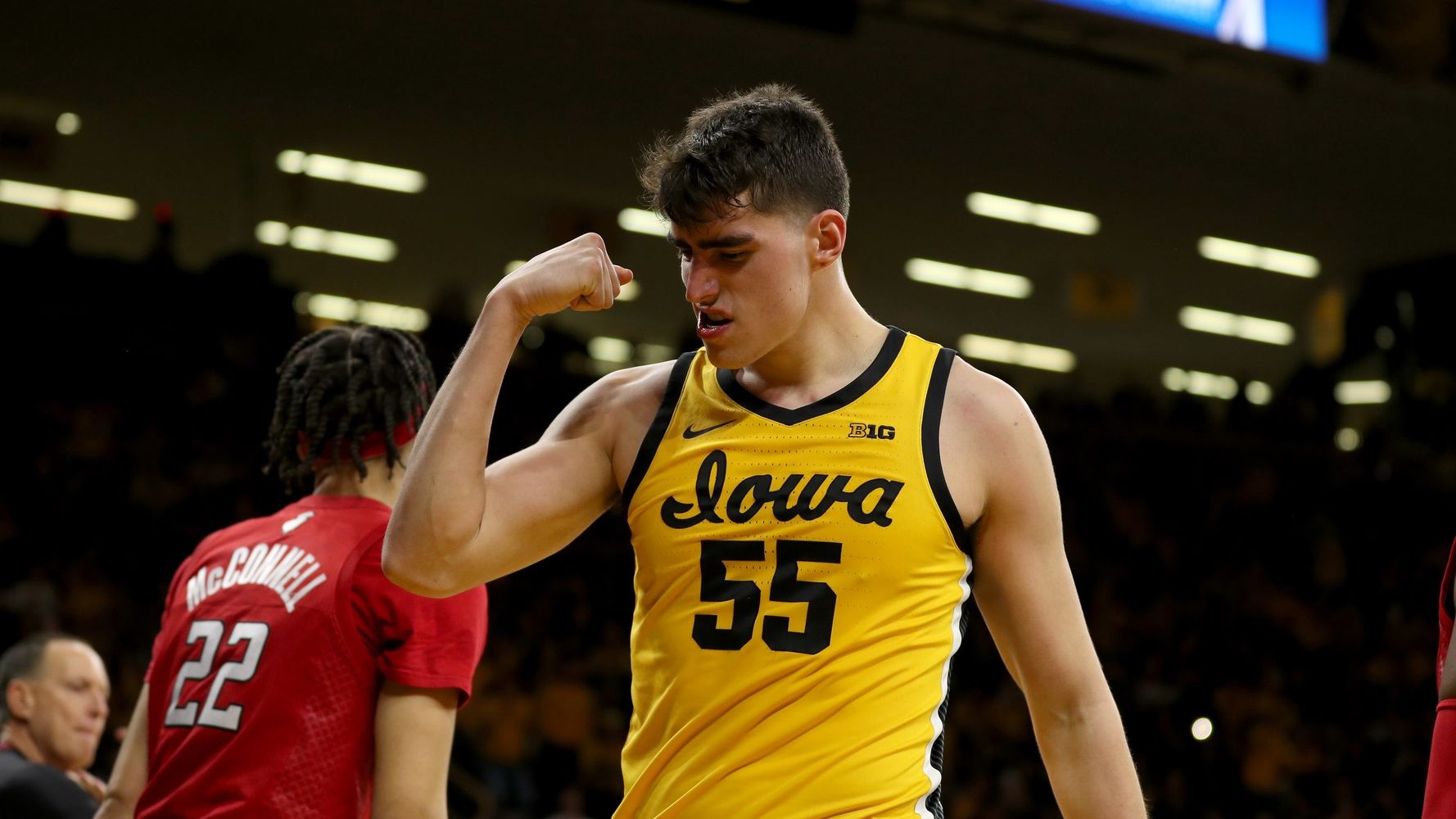 • Iowa has won three Big Ten Tournament championships, including winning four games in four days to raise the trophy in 2022 in Indianapolis.

• The Hawkeyes have led the league in scoring five of the last nine seasons, including the last four. Iowa has averaged 83+ points and ranked fifth nationally in scoring each of the last two seasons.

• Iowa has won 20 wins or more games in eight of the last 10 seasons and posted Big Ten upper division finishes nine of the last 10 years. Furthermore, the Hawkeyes have finished fifth or better six of the last eight seasons, including third place finishes in 2015, 2016 and 2021. 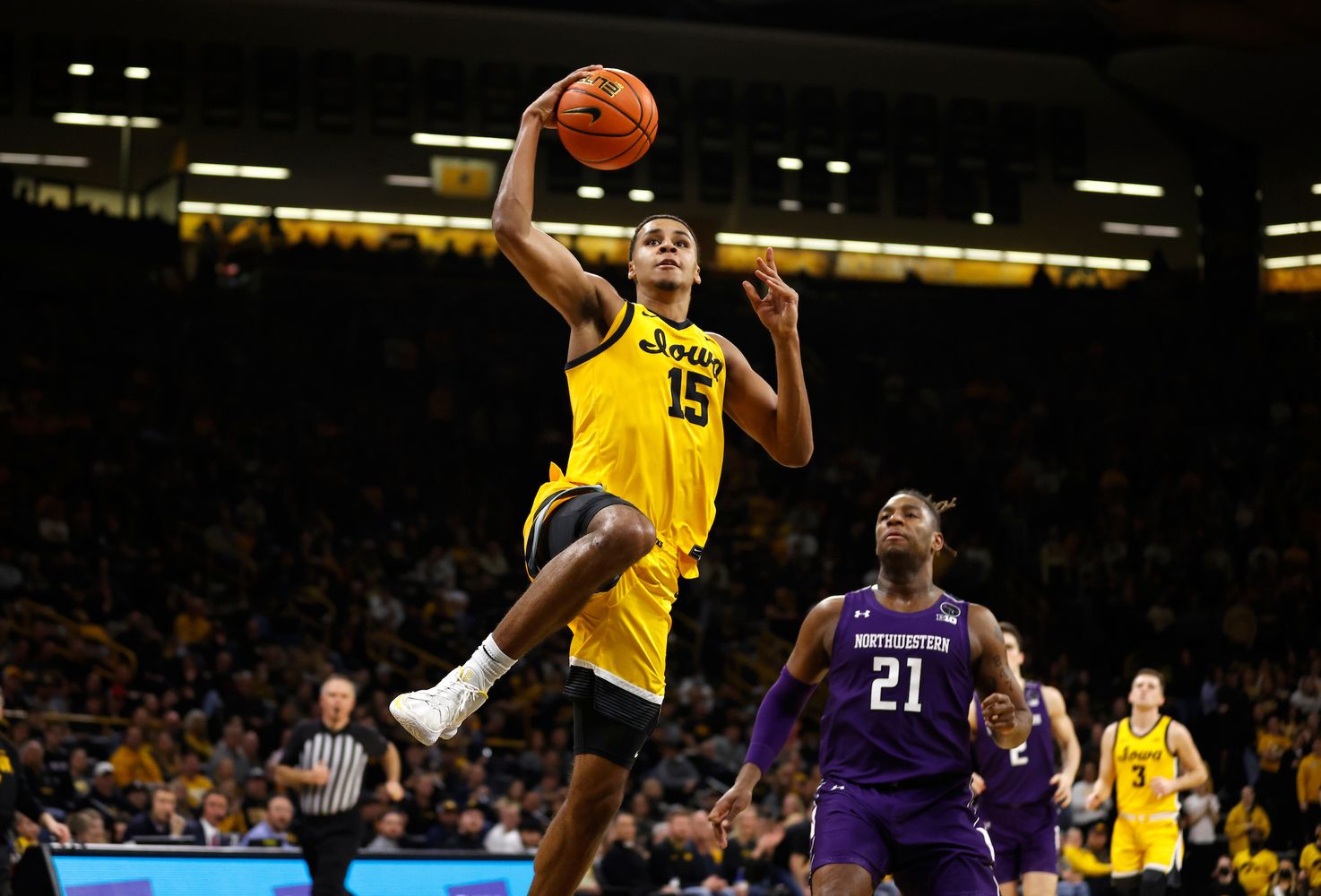