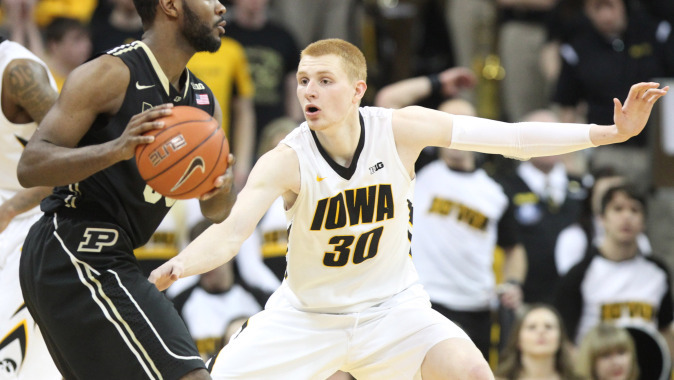 Since 2007, Nike Basketball has hosted the best high school and collegiate players for position skills academies along with top athletes in the NBA. Last year’s skills academies featured many of the top prospects for this year’s NBA Draft.