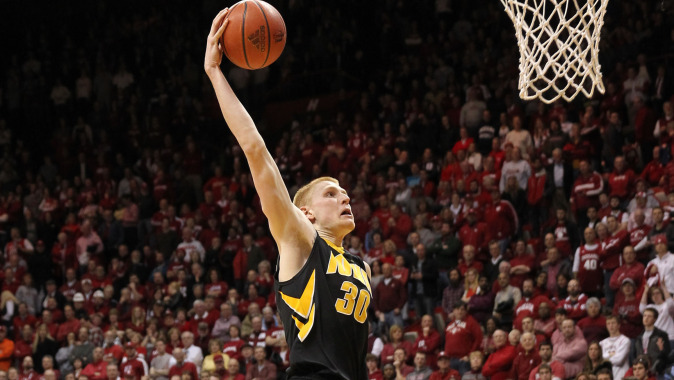 The LeBron Skills Academy features 30 of the top collegiate players from around the country. Player will have four days of competitive skills workouts and 5-on-5 games in order to showcase their skills for NBA scouts in attendance. Players will take what they learned at the previous skills academies and implement them into a team setting on the floor.

For more information on the camp and schedule of events click HERE.

To read about White’s experience at the Kevin Durant Skills Academy click HERE.