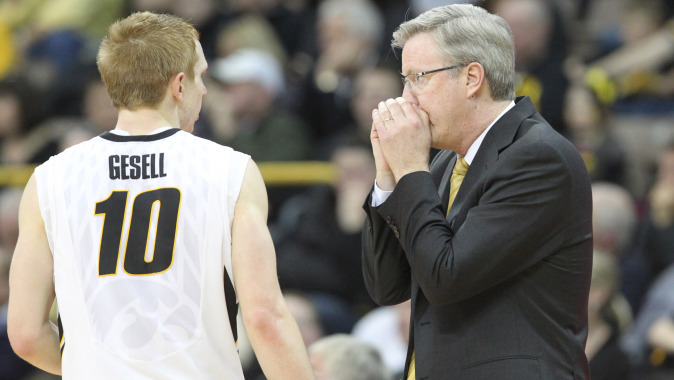 “Super Tuesday” features a Big Ten game each Tuesday night, for nine weeks, beginning Jan. 6. The University of Iowa is scheduled to appear in primetime on ESPN (HD) twice, both on the road. The Hawkeyes will travel to Madison, Wisconsin, to face the Badgers on Jan. 20 (8 p.m. CT), and will visit the Hoosiers March 3 (6 p.m. CT) in Bloomington, Indiana.

Yesterday, it was announced Iowa’s ACC/Big Ten Challenge game at North Carolina on Dec. 3, will tipoff at 6:30 p.m. (CT). That contest will be televised on ESPN (HD).

The remainder of Iowa’s schedule will be released in the coming weeks.