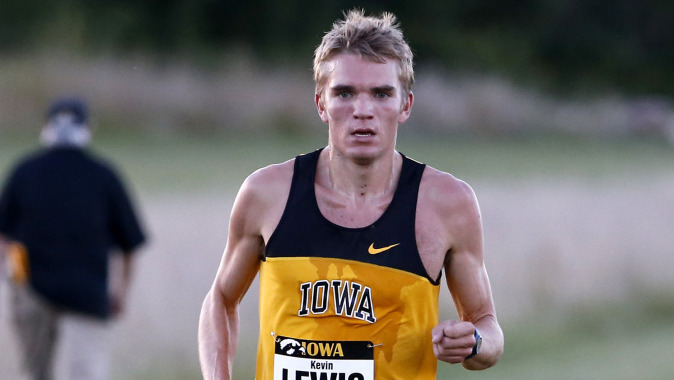 IN THE RANKINGS
The men’s cross country appeared in the latest USTFCCCA Regional rankings released on Monday. The Hawkeyes are currently ranked 15th in the Midwest Region.

LEWIS OUT IN FRONT
Senior Kevin Lewis returns as the Hawkeyes’ top finisher from the 2013 season, leading the team in each of his five competitions. Lewis posted three personal best times in the 6,000, 8,000, and 10,000 meters, including a 15th place finish at the NCAA Regional. Lewis currently owns the eighth best 6,000 meters time in school history, which he recorded at the 2013 Black & Gold Invitational.

VOLUNTEER ASSISTANT COACH JON MICHAEL BRANDT
Jon Michael Brandt joins the program as the new volunteer assistant coach after competing for the Hawkeyes in cross country and track and field from 2010 – 13. Brandt was a five-time letterwinner for the Hawkeyes, finishing his collegiate career with a 15th place finish at the Big Ten Outdoor Championships in the 10,000 meters.

UP NEXT
The Hawkeyes travel to Normal, Illinois to compete at the Illinois State Invitational on Sept. 12.