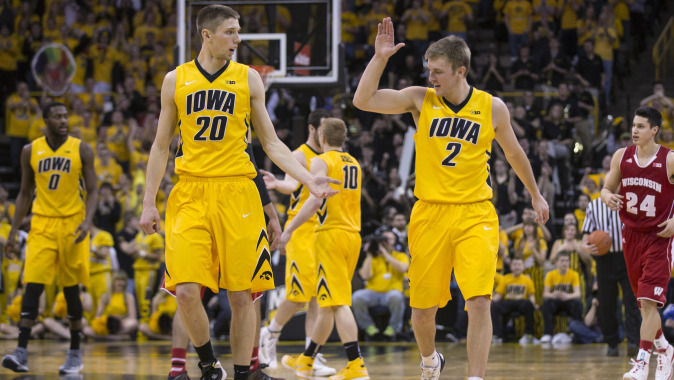 IOWA CITY, Iowa — The University of Iowa men’s basketball team announced today its first two opponents in the 2K Classic, as well as the start time for its Hy-Vee Big Four Classic game against Northern Iowa.

The Hawkeyes will open the season with a pair of home games Nov. 14 and Nov. 17, against Hampton and North Dakota State, respectively. Both are regional round games for the 2K Classic benefiting the Wounded Warrior Project. Game times and television information for the two contests will be announced at a later date.

Iowa’s contest against the Panthers at Wells Fargo Arena in Des Moines on Dec. 20, will tipoff at 6:30 p.m. (CT). That game will follow the Iowa State versus Drake game that will tipoff at 4 p.m. (CT).

Tickets for Hy-Vee Big Four Classic range in price from $25-70. Each institution will have an equal number of game tickets to distribute. Tickets will be good for admission to both games of the doubleheader and will be made available first to each institution’s basketball season ticket holders. Tickets not sold by the institutions will be placed on sale for the general public through the Wells Fargo Arena box office at a date to be announced.