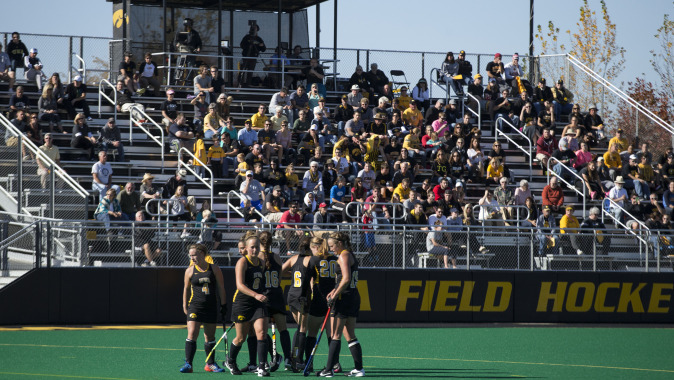 IOWA CITY, Iowa — The 14th-ranked University of Iowa field hockey team has earned the No. 6 seed in the 2014 Big Ten Tournament, the conference announced Sunday. The tournament will be held at the University of Michigan in Ann Arbor, Michigan, beginning Thursday, Nov. 6. The tournament champion will earn the Big Ten’s automatic berth to the NCAA Tournament.

Live streamed coverage of all four quarterfinal matches will be available on BTN Plus. BTN and BTN2Go will provide live coverage of the semifinals on Friday. The championship game will air live at noon (CT) on Sunday, Nov. 9. Follow all the Big Ten Tournament action at bigten.org and on Twitter @bigtenchamps.