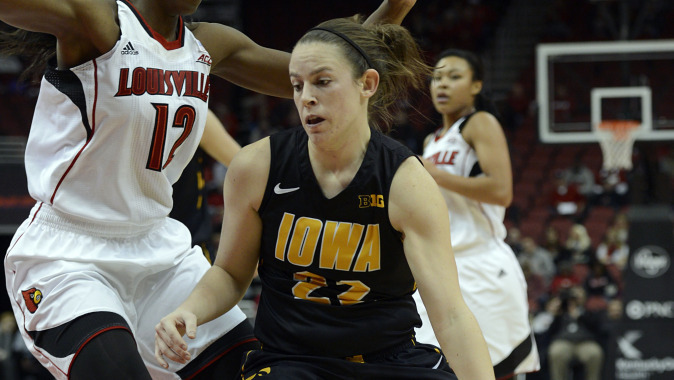 Logic, the Big Ten leader in assists, was also recently named to the John R. Wooden Award Women’s Preseason Top 30 list, comprised of the early front-runners for college basketball’s most prestigious honor. The list is chosen by a preseason poll of national women’s college basketball media members. Additionally, Logic has been named to the 2014-15 “Wade Watch” list by the WBCA.

Logic (5-foot-9), the 2014 Big Ten leader in assists, was the only player in the nation to average 13 or more points (13.3), six or more rebounds (6.6), and seven or more assists (7.5). She led the Big Ten in league play in assists (8.0) and steals (3.0). Logic was named Big Ten Player of the Week three times, while also being named to the Big Ten Player of the Week Honor Roll four additional times. She was named 1-of-22 watch list finalists for the 2014 Nancy Lieberman Award (nation’s top point guard).