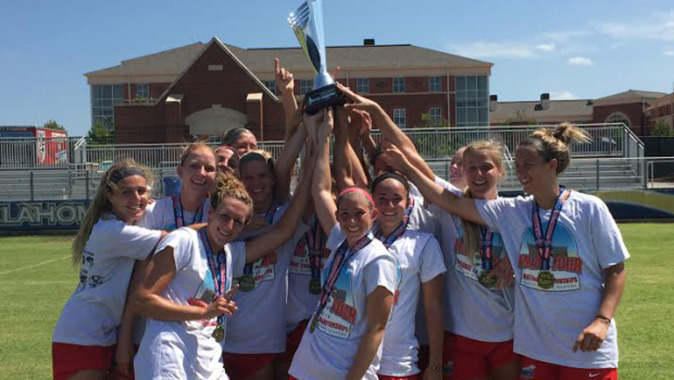 The Hawkeye duo led the Red Stars to a 2-1 victory over SoCal FC in the championship game. Chicago advanced to the title game by way of a 3-2 victory over Oklahoma City FC.