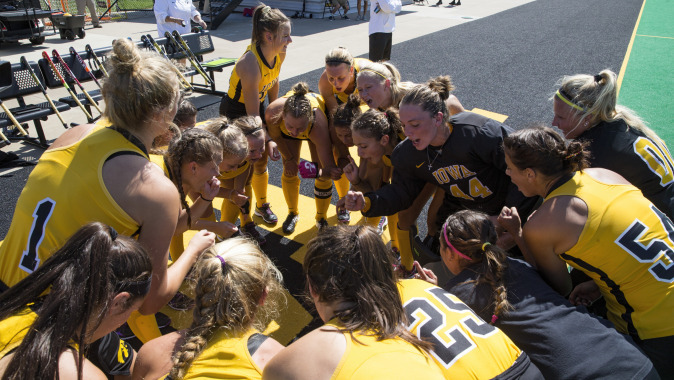 Iowa and Michigan met earlier this season on Oct. 9 in Ann Arbor, Michigan; a game the Wolverines won, 4-0. The last time these two teams met in the opening round of the Big Ten Tournament (2013), Iowa came away with a 1-0 shutout victory.

BTN will provide live television coverage of the quarterfinals, semifinals and championship game of the Big Ten Field Hockey Tournament.