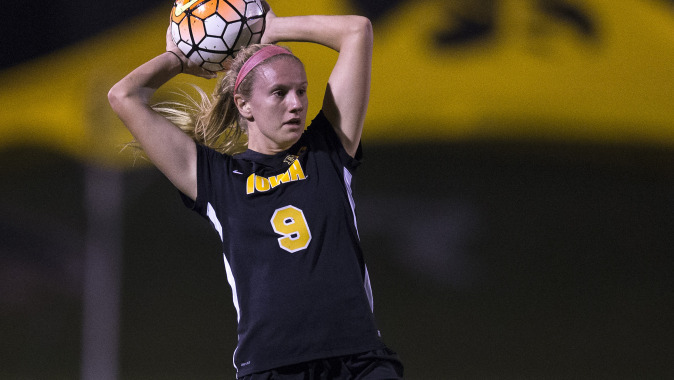 The Hawkeyes were one of 82 teams across all divisions to receive the honor. It recognizes programs that exhibit fair play, sporting behavior, and adherence to the laws of the game, as reflected by the number of yellow caution cards or red ejection cards they are shown by referees throughout the season

Eight teams received the Platinum Award for accumulating zero cards throughout the season, 15 were recipients of the Gold Award, given to teams with a 1 to 10 percentage, 41 teams claimed the Silver Award (11-30), and 18 received the Bronze Award (31-50).