Winters to Play For U.S. U-18 Women's National Team 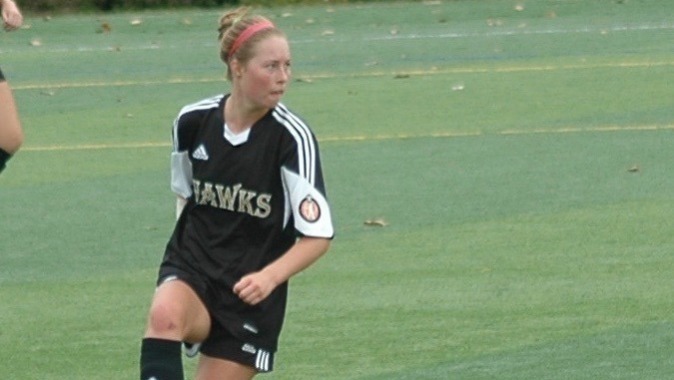 IOWA CITY, Iowa — Incoming University of Iowa soccer freshman Natalie Winters will compete for the United States Under-18 Women’s National Team from Feb. 27 through March 7 in La Manga, Spain, playing three matches against Under-19 teams as part of the annual event in southwest Spain.

Winters, a midfielder from Plymouth, Michigan, is one of 22 players who will play for U.S. Soccer Women’s Technical Director April Heinrichs. The USA will compete against Denmark on March 3, England on March 5, and Norway on March 7.

All players traveling to Spain are age-eligible for the team that will participate in the 2016 FIF U-20 World Cup. The goal for this age group is to ultimately qualify for the 2018 FIFA U-20 Women’s World Cup.