Student-athletes must have a 3.50 minimum GPA to be selected.

Herzog is an accounting major and is working on a creative writing certificate. This season, she competed in five tournaments and recorded a career-best 18 holes (72) at the Branch Law Firm Invitational (Sept. 9, 2019).

Galloway studies health and human physiology. During the 2019-20 season, she placed 10th at the Entrada Classic and recorded a single-round, career-best 68 at the Magnolia Invitational — only the third Hawkeye to record a 68 during their freshman season. 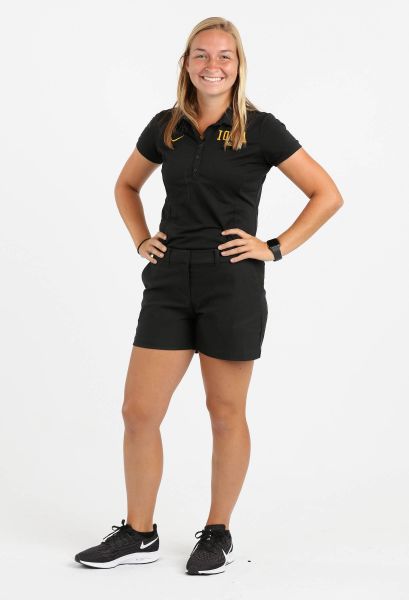 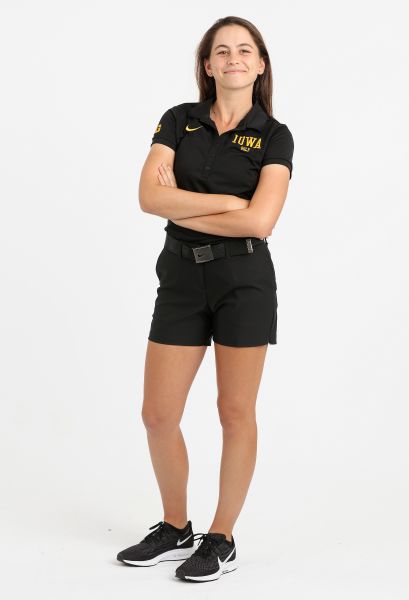 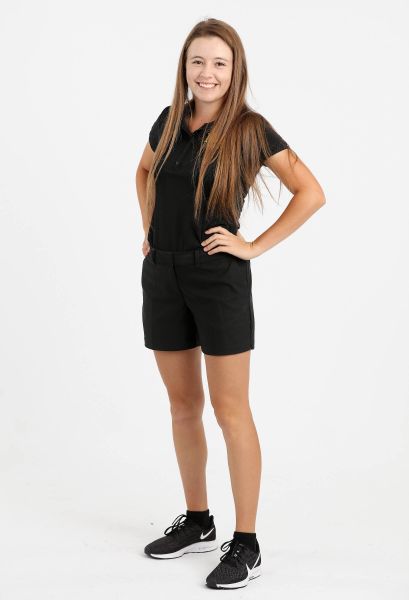