Hansen Parker returns to Iowa City after serving four seasons as an assistant coach and recruiting coordinator at UC Davis. While with the Aggies, Hansen Parker was tabbed as the 2019 Assistant Coach of the Year by the Mountain Pacific Sports Federation (MPSF) and in the West Region by the Women’s Collegiate Gymnastics Association.

“I am thrilled to welcome Jessa back to Iowa City,” said Libby. “This is the first time I have been in a position to hire someone that has experienced our program and has first-hand knowledge of what it is like to attend and compete for the University of Iowa. I believe Jessa is the total package.

“She was born and raised in Iowa and grew up loving the Hawkeyes. She spent four years in our program where she helped establish a philosophy that she truly believes in. Jessa remains highly connected to her Gymhawk teammates, a connection that will be crucial in helping us create additional opportunities for alums to return to campus.”

"I believe Jessa is the total package. With her background, her coaching ability, and her love for the Hawkeyes, she is the perfect candidate for this position, and we are excited to welcome her home.”

“I am thrilled and honored to return to the University of Iowa as an assistant coach,” said Hansen Parker. “I can’t thank Larissa and the athletics department enough for this opportunity. It was in this program that I fell in love with collegiate gymnastics and decided to pursue a career in coaching. I am grateful for my time at Cal and UC Davis and eager to bring back my experiences to the Hawkeyes. I can’t wait to meet the team and get to work.” 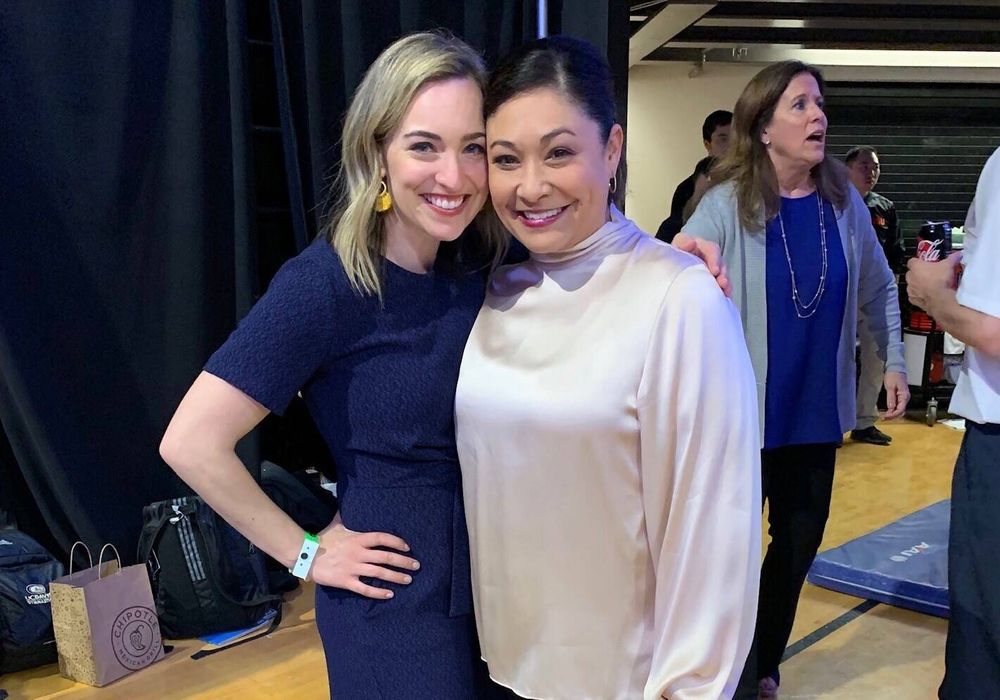 “Jessa has grown tremendously since graduating from Iowa,” said Libby. “With fantastic mentors in California, it isn’t surprising that she was honored as the Assistant Coach of the Year.  With her background, her coaching ability, and her love for the Hawkeyes, she is the perfect candidate for this position, and we are excited to welcome her home.”