IOWA CITY, Iowa — It’s a different start date — nearly five months later than normal — but the important thing is there will be a start date for the 2021 University of Iowa volleyball season. That’s a hallelujah moment considering how disruptive the coronavirus pandemic has been to college athletics since March. 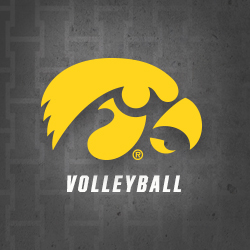 The Hawkeyes open at home Jan. 22 and 23 against Illinois, the alma mater of Iowa head coach Vicki Brown. To Brown and the Hawkeyes, it doesn’t matter who the matches are against or where they are played.

“We’re just excited to actually see and feel we’re about to compete this year,” Brown said Tuesday during a streamed news conference. “Finally we are here. It has been a long time coming and it will be good not to have to reference 2019 as our last competition year.”

“One, no one has played in it yet,” Brown said. “It still has that arena feel, but a little more closeness in proximity.”

Brown said the Hawkeyes will practice in Xtream two days prior to each home competition.

“It is going to be a fun atmosphere to play in,” said junior Hannah Clayton, who had 138 kills and 80 blocks last season. “It will be a little more condensed. Having a new facility is nice, just having new everything.” 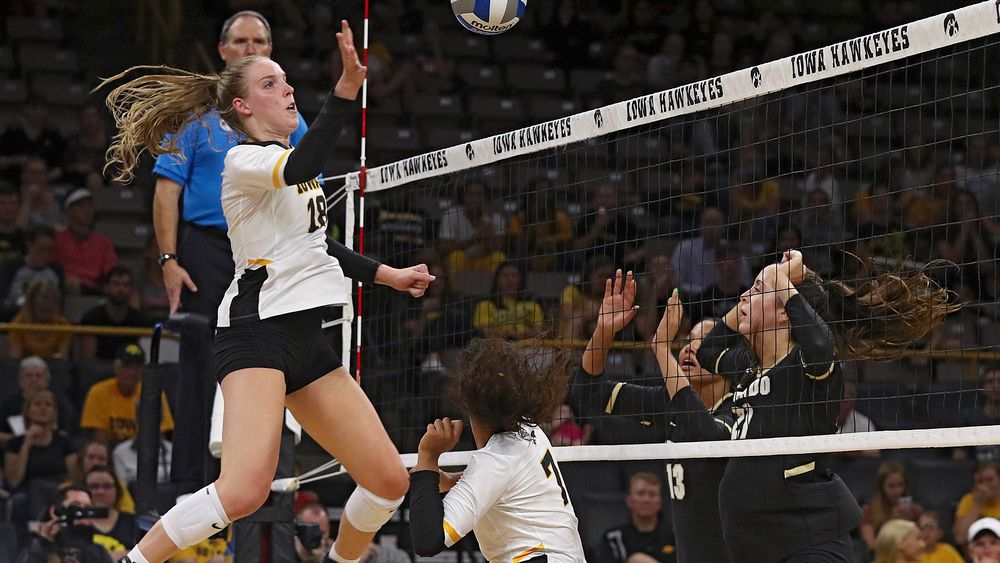 “Through the adversity last year, it has matured us and grown our team culture. It has solidified our base and positioned ourselves to take things to the next level. We’re excited to see our hard work that we put into play in the fall show up on the court.”

Junior Courtney Buzzerio said the Hawkeyes are (understandably) still getting acclimated to their new digs.

“Having a place to call our own will be important and exciting,” she said. “That it is our place, our home and we can work to defend our home court.”

Last season, Iowa was 10-21 overall, 4-16 in the Big Ten. With no preseason (where the Hawkeyes had a winning record in 2019) and no seniors (the roster includes four juniors, six sophomores and five freshmen), a little early rust should be expected. Even though the team will be young, Brown says navigating through the pandemic has created maturity.

“Through the adversity last year, it has matured us and grown our team culture,” she said. “It has solidified our base and positioned ourselves to take things to the next level. We’re excited to see our hard work that we put into play in the fall show up on the court.”

It starts this weekend. For Iowa, its fall felt like spring and now its spring feels like fall.

“We used the fall to make up for the time we lost in the spring,” Brown said. “We were able to slow things down a little at the beginning and that allowed us to rev it up a little more toward October. We have been practicing every day. How can we physically get these athletes back into the shape they were in with the fall semester?”

“It gave them a head start with the team, especially in those key roles of our first contact, ball-control coming from Leanne as well as setting from Bailey,” Brown said. “Audrey Black has a heavy arm and is showing her value on the outside and right side for us.”

The 2021 season will feature a 22-match conference-only slate. Iowa returns 10 letterwinners who faced the 11th toughest schedule in the nation a year ago.