The University of Iowa men’s gymnastics team will host No. 4 Illinois in its home opener Saturday at 6 p.m. (CT) inside Carver-Hawkeye Arena. Due to the coronavirus pandemic, there will be no general admittance to the meet. 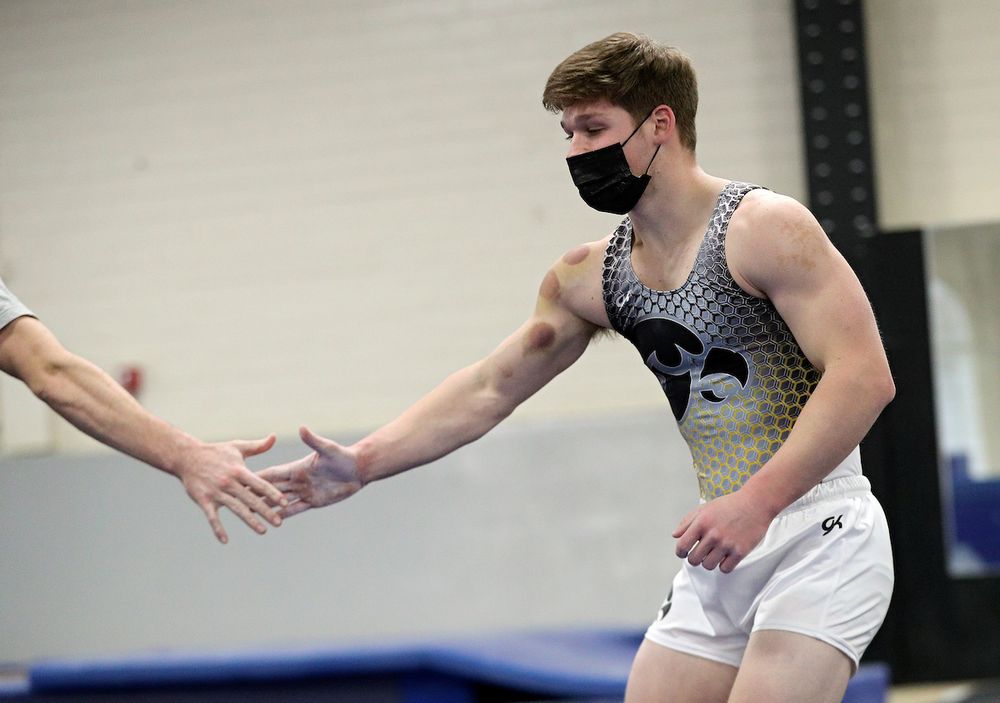 A total of 10 career bests were set Jan. 30 by seven different gymnasts.

The Hawkeyes will host Penn State on Feb. 20 at 6 p.m. (CT) inside Carver-Hawkeye Arena.