No. 7 Iowa Visits No. 2 Michigan For Top Spot in the Big Ten

The seventh-ranked University of Iowa men’s gymnastics team hits the road, traveling to Ann Arbor, Michigan, to face No. 2 Michigan at noon (CT) inside the Crisler Center. 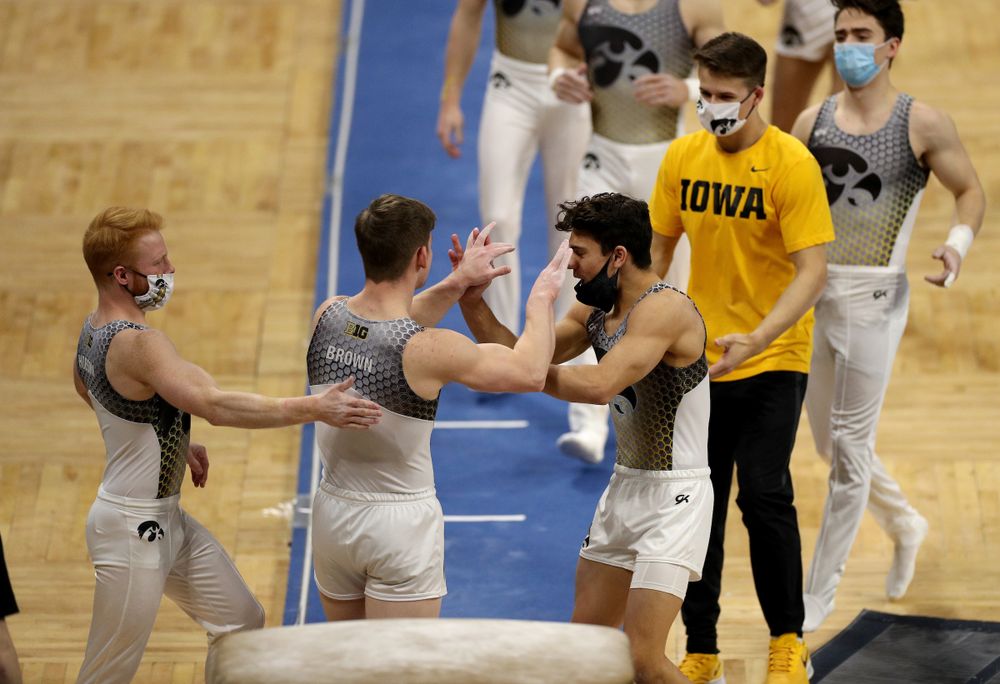 Freshman Zac Tiderman’s season has come to an end after having a procedure to repair his meniscus. He was injured during warmups prior to the Hawkeyes’ home opener against No. 4 Illinois.

The Hawkeyes will travel to Columbus, Ohio, for a Saturday, March 13 matchup against Ohio State at noon (CT).