IOWA CITY, Iowa – For the second consecutive season, University of Iowa All-American Luka Garza is one of 15 semifinalists for the Wooden Award, which is presented annually to the most outstanding player who achieves tremendous on-court success. The announcement was made on Saturday by the Los Angeles Athletic Club. 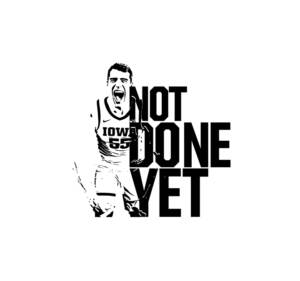