IOWA CITY, Iowa – Former University of Iowa running back Ladell Betts, and George Barnett, who has more than 20 years of offensive line coaching experience at the collegiate level, have been named to the football coaching staff at the University of Iowa. Head coach Kirk Ferentz made the announcement Monday.

“I am excited to welcome Ladell and George to our program,” said Ferentz. “Both are interested in helping our student-athletes reach their potential on and off the field.”

The selection of Betts and Barnett cap a six-week search process that Ferentz described as methodical and comprehensive.

“It is important to hire on culture and philosophy first, and then football acumen,” said Ferentz. “I know Ladell and George will make meaningful contributions to our program and players.”

“I am excited to be back at my alma mater, where I had the opportunity to develop as a player under coach Hayden Fry and coach Kirk Ferentz,” said Betts. “Now I have the opportunity to do the same for another generation of young players as part of coach Ferentz’s staff. It is incredible to feel like things have truly come full circle for me. I’m ready to get to work.”

“I am grateful for the opportunity to work with coach Kirk Ferentz and his staff and to help maintain the standard of excellence in the Iowa offensive line room,” said Barnett. “I am familiar with the success of the Iowa program and the Big Ten Conference overall. My family and I are excited to get to Iowa City and be part of an outstanding institution and athletics program.” 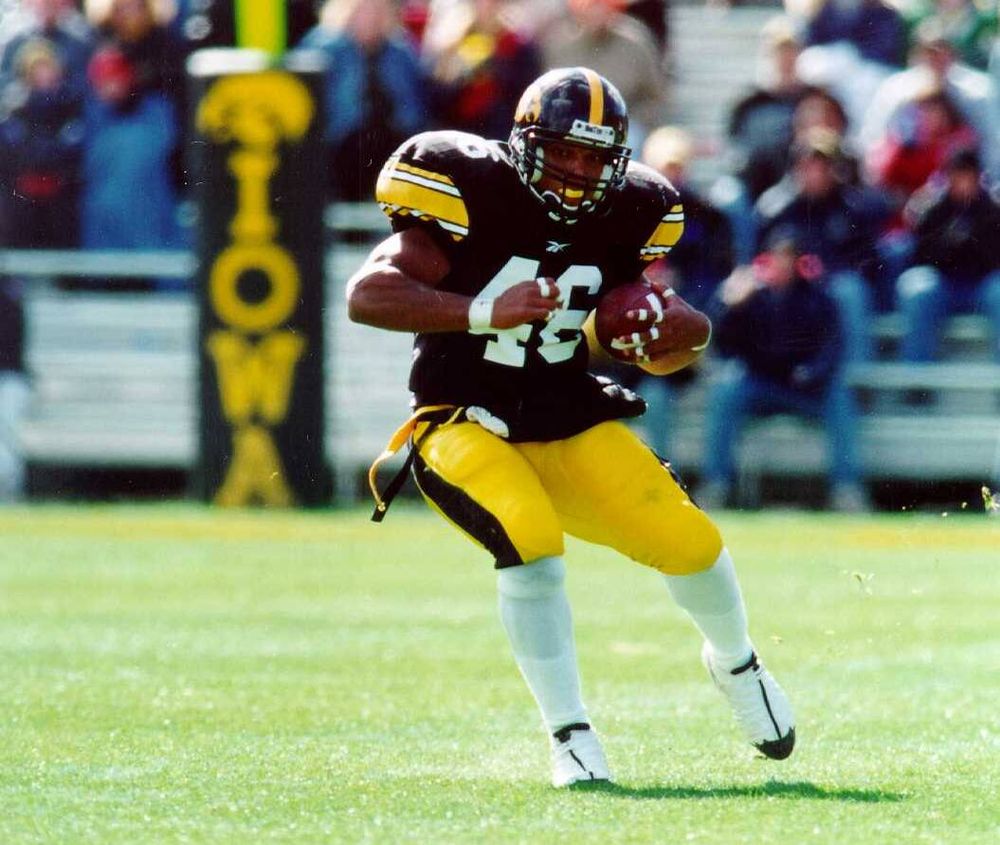 Following his Iowa career, Betts was selected by Washington in the second round of the 2002 NFL Draft. Betts played in the NFL for nine seasons, including eight with Washington and his final season with the New Orleans Saints. Betts played in 111 career NFL games, rushing for 3,326 yards and 15 touchdowns. He also had 1,646 career receiving yards and three touchdown receptions, along with 2,085 career kickoff return yards. His best single season included 1,154 rushing yards and 445 receiving yards in 2006. His career totals include 7,057 all-purpose yards.

Betts concluded his Iowa career in 2001 as a four-year letterman and is the only running back in program history to lead the team in rushing four straight years. Betts ranks second in career rushing yards (3,686), fourth in all-purpose yards (4,397) and 19th in career scoring (162).

Betts earned second-team All-Big Ten honors as a junior and senior. He was elected a team captain in 2001 and shared team Most Valuable Player honors in 1999 and 2001. Betts was a three-year member of the Leadership Committee during his Iowa career and served as an Ambassador with the University of Iowa Foundation during his final semester as a Hawkeye.

Betts earned his bachelor’s degree from Iowa in 2001 and completed the Business Management and Entrepreneurship Program through the Aresty Institute of Executive Education & The Wharton Sports Business Initiative.

Betts is a native of Blue Springs, Missouri. He and his wife, Shatarah, are the parents of five daughters, Tamryn, Saire, Soleil, Saavi, and Suraj, and one son, Torino. 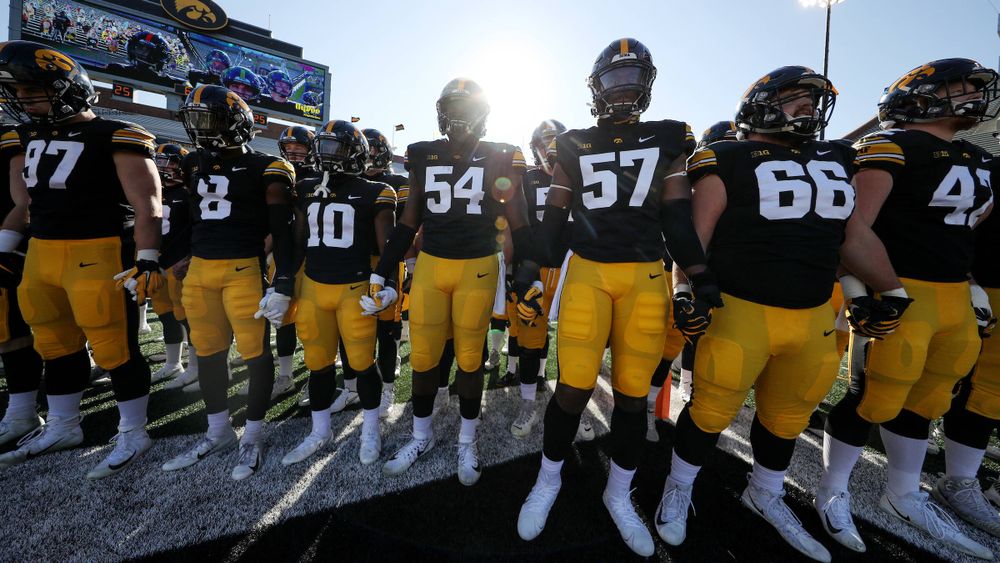 In Barnett’s final season at Miami in 2020, the Redhawks averaged just under 400 yards total offense, while ranking second in the conference, allowing just four sacks.

Prior to his stint at Miami, Barnett was the offensive line coach and running game coordinator at Illinois State for four seasons. He was named offensive coordinator prior to the 2013 season.

In his time with the Redbirds, the offense averaged 145.7 yards per game on the ground and allowed just 1.3 sacks per game. In 2011, the Redbird offensive line allowed only six sacks in 11 contests, as the team averaged 183.4 rushing yards per game while posting a 7-4 record. The six sacks allowed that season ranked third-best in the country and the Redbirds produced their first 1,000-yard rusher since 2006.

Barnett earned a bachelor of science degree in physical education in 1998 from Millikin University in Decatur, Illinois. He was a four-year football letterman and earned all-conference recognition.

Barnett is a native of Tuscola, Illinois. George and his wife, Lori, have two children, Elle, and James.

Iowa will begin spring practice during the last week in March.