Kenlin is the fourth Hawkeye in school history to earn the league’s top freshman honor and the first in 20 years. She joins an exclusive list of Kim Baker (1993), Giselle Boniforti (1998) and Alexis Maday (2001).

Libby earned her third career Big Ten Coach of the Year honor and it is the fifth time an Iowa coach has received the distinction. The 17th-year Hawkeye head coach previously was honored in 2008 and 2017. 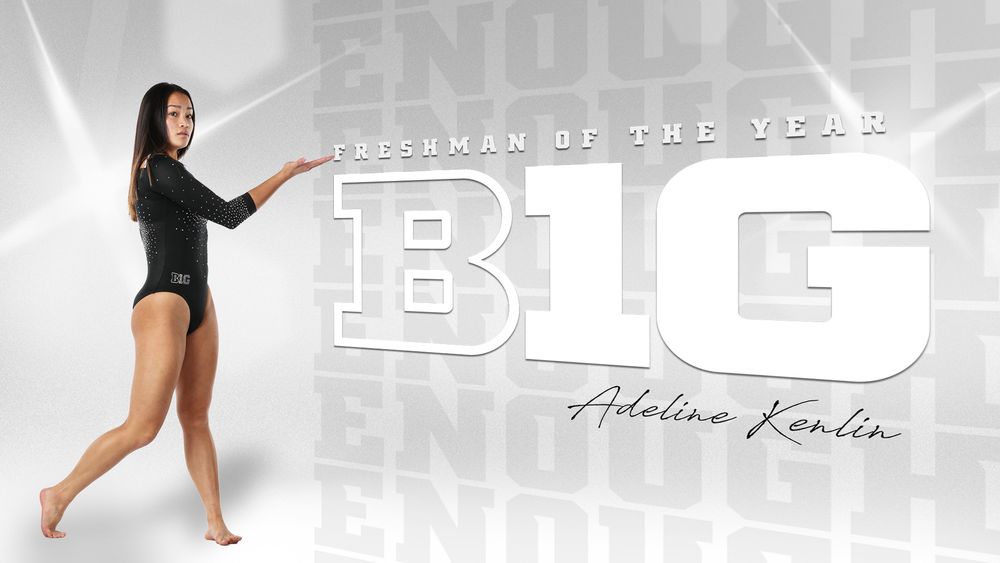 Kenlin, a first-team All-Big Ten selection, earned her the Freshman of the Year honor after winning five event titles during the regular season. The Iowa City, Iowa, native tied the school record on beam, posting a 9.975 score (including one perfect 10.0) on March 14 at Nebraska. Kenlin earned four Big Ten Freshman of the Week honors and she is tied for eighth nationally on beam with a 9.944 NQS. 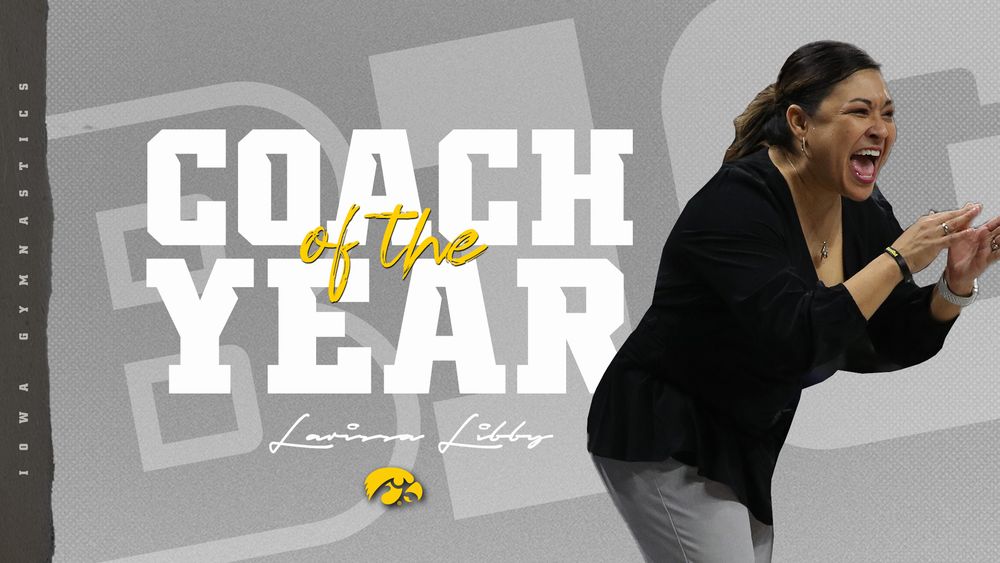 Libby has led the GymHawks to a banner season, leading the team to the Big Ten regular season title – the first in school history. Iowa finished with an 8-0 league record, which included a victory at the Big Five Meet in Ann Arbor, Michigan. The Hawkeyes, who are 10-1 overall, also climbed as high as No. 7 in the Road to Nationals rankings – the highest for the program all-time.

Under Libby’s tutelage, four student-athletes – Clair Kaji, JerQuavia Henderson, Lauren Guerin and Kenlin – earned All-Big Ten recognition, including three first team honorees. The three first-teamers are the most for the program since 2001. The Hawkeyes also had nine gymnasts earn Big Ten weekly recognition during the regular season — the most for the program in school history.

During the regular season, Iowa posted three of the top eight team scores all-time and the team has three of the top nine team floor scores. The GymHawks set the floor record, scoring a 49.600 in the meet against Maryland and Minnesota on Feb. 13. Libby also coached two underclassmen – Kenlin and sophomore JerQuavia Henderson – to individual school records on beam and floor.

The Hawkeyes will learn their NCAA Regional destination on Monday afternoon. It will be the program’s 20th consecutive NCAA appearance under Libby (either team of individually).