Joining Garza as a finalist for the esteemed award are Oklahoma State’s Cade Cunningham, Ayo Dosunmu of Illinois, and Gonzaga’s Corey Kispert.

Garza has already been named the national player of the year by Sporting News, Basketball Times, and The Athletic. Garza, who is Iowa’s first two-time unanimous first-team All-American, is also a finalist for the Oscar Robertson Trophy, Kareem Abdul-Jabbar Award, Senior CLASS Award, and Lute Olson Award. 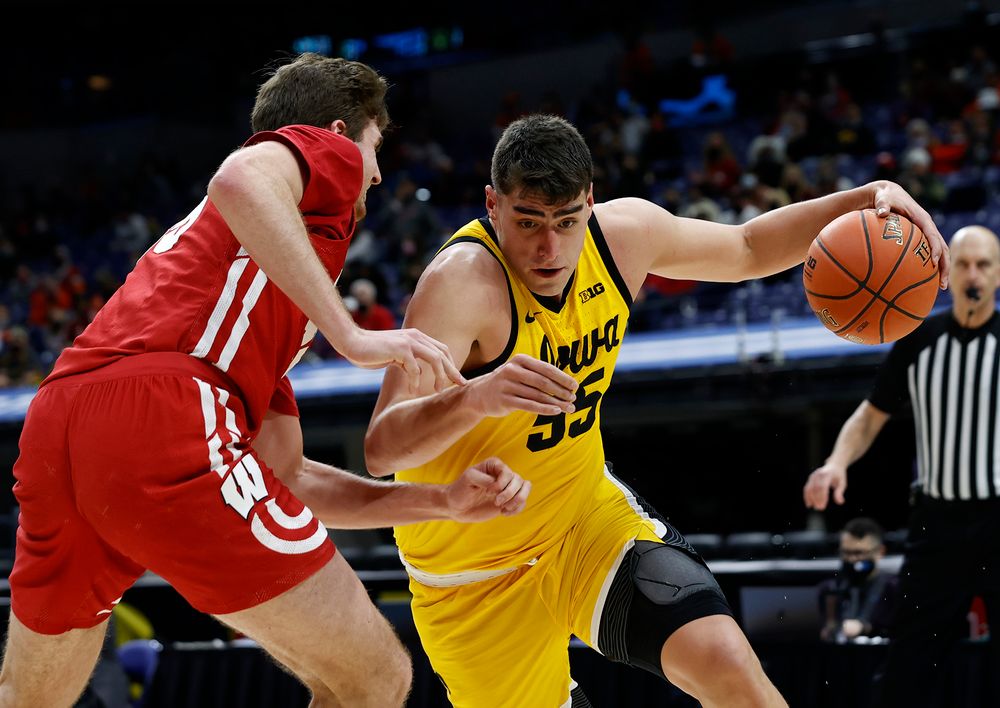 The 45th annual presentation of the John R. Wooden Award to the men’s most outstanding college basketball player will take place on SportsCenter on ESPN on April 6.