INDIANAPOLIS — University of Iowa senior Luka Garza is the recipient of the 2021 Naismith Trophy, the most prestigious individual basketball honor presented annually to college basketball’s most outstanding player. The announcement was made Saturday afternoon on CBS Sports Network by Barry Goheen, Atlanta Tipoff Club chairman.

Iowa is one of just six institutions to have both a men’s and women’s Naismith Trophy honoree, joining Duke, LSU, Notre Dame, Texas, and Virginia. Megan Gustafson was the recipient of the 2019 Naismith Trophy following her senior season.

“Winning an award in Naismith’s name is an honor my family and I will always treasure. Naismith changed my life, and so many others by creating the game that so many love. I am forever thankful to the University of Iowa, Coach McCaffery, the rest of the coaching staff, my teammates, my family, and the countless other people and coaches who have helped me along the way. This is not an individual honor, but a team award and I am so proud to be able to bring this award home to Iowa City. Thank you to the Atlanta Tipoff Club for this prestigious award and thank you to Naismith for changing my life and so many others with the game of basketball.” 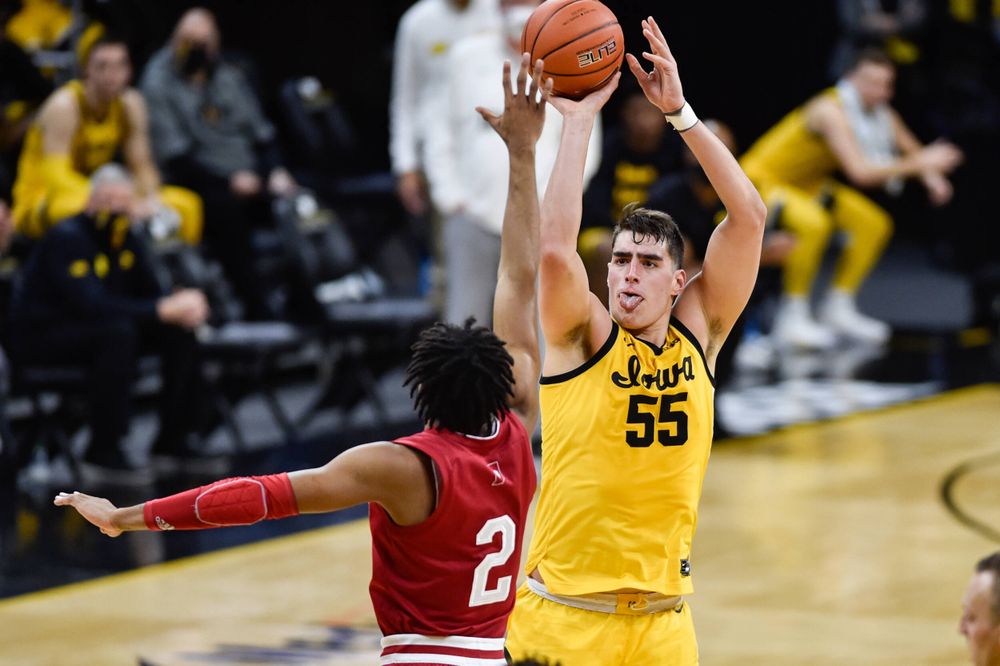 The most dominant player in men’s college basketball, Garza has been named national player of the year by all of the major organizations and publications, including the Associated Press, National Association of Basketball Coaches, United States Basketball Writers Association (Oscar Robertson Trophy), Sporting News, Basketball Times, and The Athletic. Iowa’s first two-time unanimous consensus first-team All-American is also a finalist for the John R. Wooden Award, which will be announced on Tuesday.

“Luka just concluded a remarkable college career and had tremendous expectations to live up to all season long. He displayed complete dominance on the court throughout the course of an incredibly challenging basketball season,” said Eric Oberman, executive director of the Atlanta Tipoff Club. 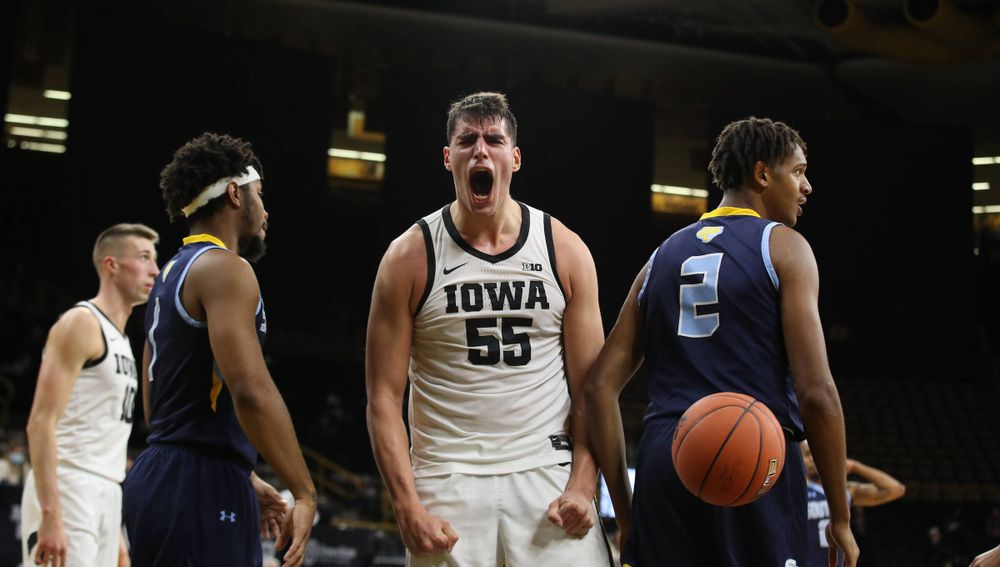 Garza was chosen by the Atlanta Tipoff Club’s national voting academy, comprised of leading media members from around the country, current and former head coaches, former award winners and conference commissioners, all of whom based their selections on outstanding on-court performances during the 2020-21 college basketball season. Additionally, fans had the opportunity to cast a ballot. The Naismith fan vote accounted for five percent of the overall vote. The vote was tabulated and certified by Aprio, a premier, CPA-led business advisory firm, headquartered in Atlanta.

For more information about the Naismith Awards, visit naismithtrophy.com.