SEASON WRAP UP
The University of Iowa Women’s Tennis team ended its 2021 season ranked No. 41 in the final ITA College Rankings released May 26. The Hawkeyes reached as high as No. 37 on March 24, the highest team ranking since 2011 when they were ranked No. 30. The Intercollegiate Tennis Association Coaches Poll listed Iowa at No. 40 on April 28.

Iowa finished 2021 with a 12-6 overall record and a 12-4 Big Ten record, the best conference record in program history. The Hawkeyes competed against eight ranked teams, 10 ranked singles players, and four ranked doubles team throughout their season.

IOWA AT THE BIG TEN TOURNAMENT
Iowa earned the No. 4 seed in the 2021 Big Ten Women’s Tennis Tournament. The Hawkeyes received a double-bye to the quarterfinals. Iowa made its third overall and second straight appearance at the conference tournament under head coach Sasha Schmid. The Hawkeyes defeated Maryland, 4-0, in the quarterfinals to advance to the semifinals for the first time since 2010. Iowa fell to No. 13 Ohio State, 4-2, who was seeded No. 1 in the tournament.

ALEXA NOEL COMPETES IN NCAA SINGLES TOURNAMENT
Freshman Alexa Noel was selected to compete at the 2021 NCAA Women’s Tennis Championships in Orlando, Florida. Noel earned the Big Ten’s automatic qualifier. She is the third player in program history to make the singles draw, and the first All-American in program history. Noel won in the first round against North Carolina State’s Alana Smith, 6-4, 4-6, 7-5, to become the first Hawkeye since 2006 to advance to the second round. The New Jersey native lost in the second round, 6-1, 3-6, 5-7, against LSU’s Paris Corley after suffering an ankle sprain in the second set. Noel finished her historical season 24-1 and is returning for her sophomore year. 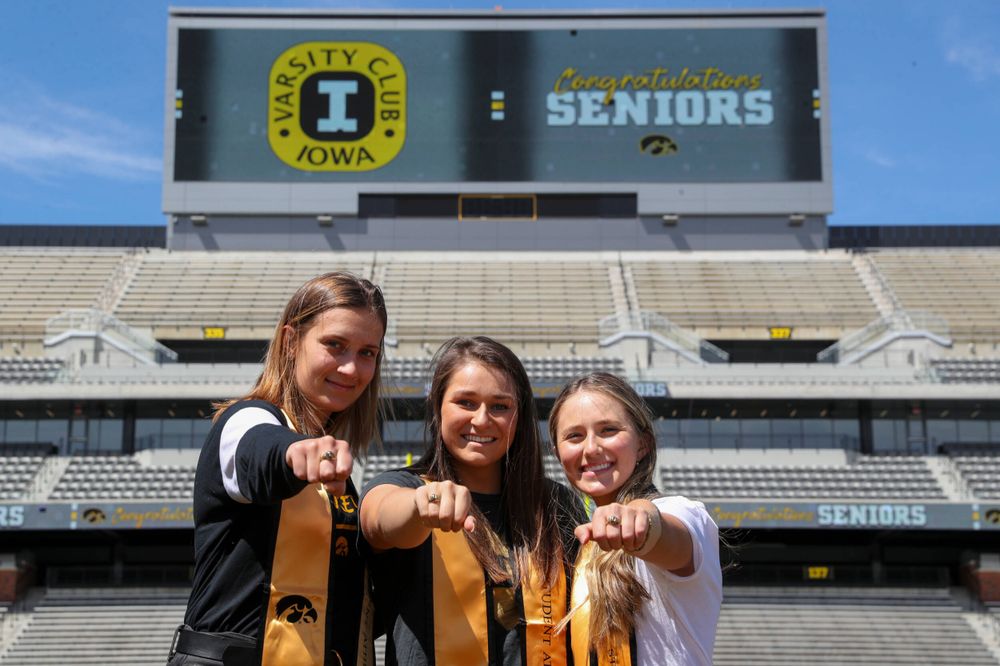 ABOUT ALEXA NOEL
Noel earned the Big Ten’s Conference automatic berth and a seed at the national tournament. The seed guaranteed All-American recognition, making Noel the first All-American in program history. She is the third player in program history to make the singles draw at the NCAA Championships. Toni Neykova (0-1) played at the 2002 NCAA Championships and Meg Racette (1-1) competed in 2006.

Noel ended her freshman career 24-1. She ran the table during the Big Ten season, winning all 23 matches at the No. 1 singles position. She was named Big Ten Conference Player of the Year and Freshman of the Year on May 3, becoming the first Hawkeye in program history to earn conference player of the year honors. Noel was ranked as high as No. 13 nationally, the highest-ranking of any player in program history. The final singles rankings were released on June 2, where Noel ended No. 21.

Noel won her first 24 matches before ending her season. She won 22 of 25 matches in straight sets.

ACADEMIC ALL-BIG TEN
The 2021 Spring Academic All-Big Ten team was announced by the conference on May 27th. To be eligible, students much be on a varsity team, as verified by being on official squad list as of May 1 for spring sports, who have been enrolled fulltime at the institution for a minimum of 12 months and carry a cumulative grade-point average of 3.0 or higher. Eight Hawkeyes made the list, including Michele Bacalla, Ashleigh Jacobs, Danielle Bauers, Samantha Mannix, Danielle Burich, Elise van Heuvelen, Erika Dodridge and Samantha Gillas. 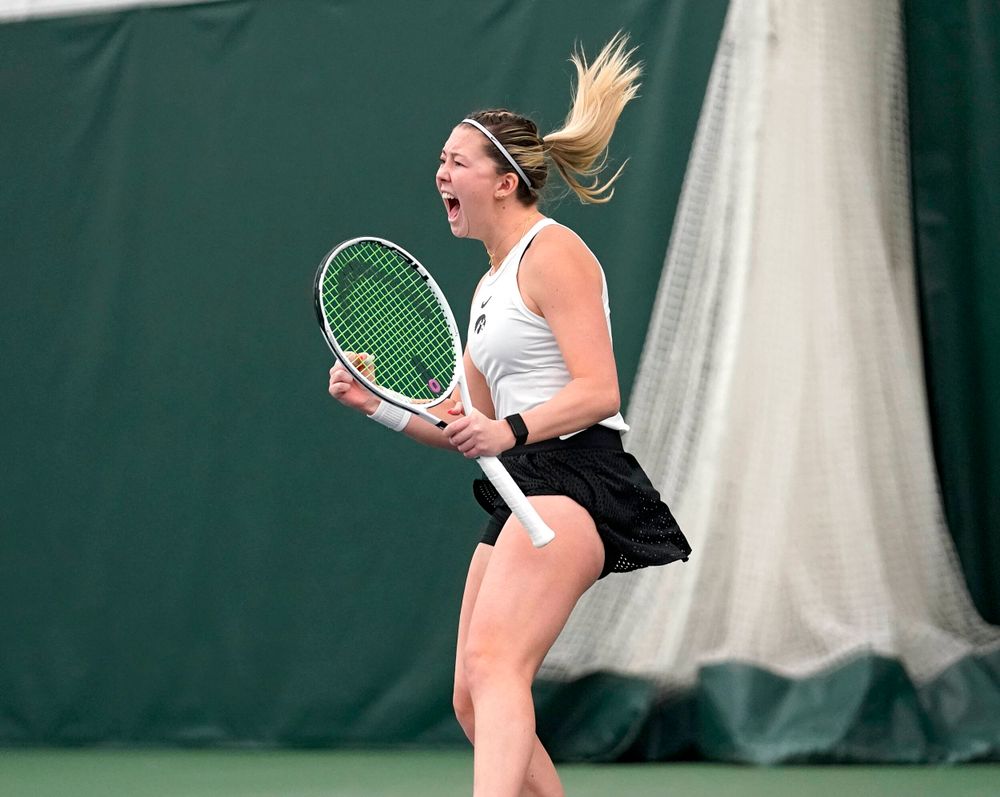