The Big Ten Medal of Honor is the conference’s most exclusive award, and the first of its kind in intercollegiate athletics to recognize academic and athletic excellence. The Big Ten Medal of Honor was first awarded in 1915 to one male and one female student-athlete from the graduating class of each university who had “attained the greatest proficiency in athletics and scholastic work.” 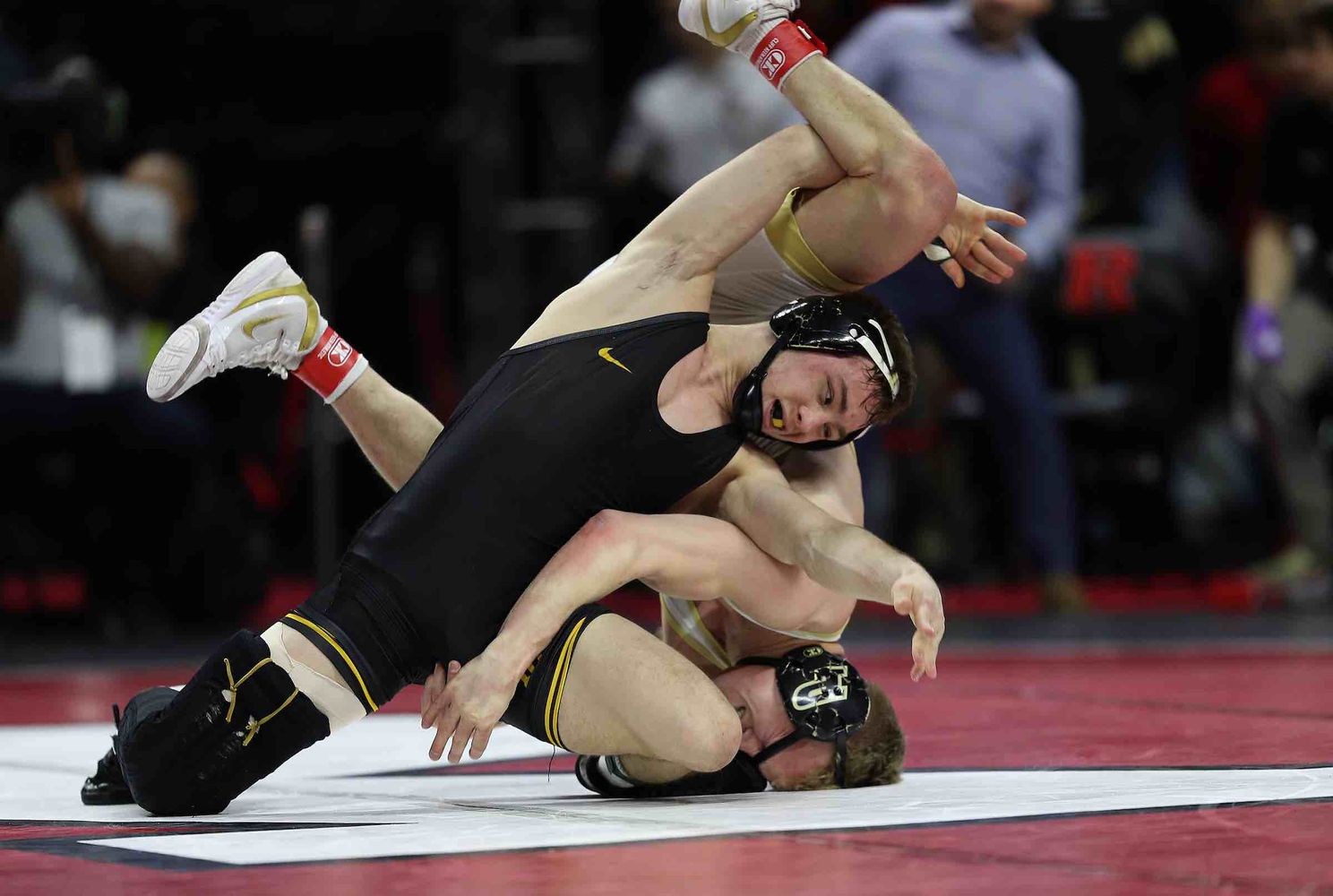 Lee won his third career NCAA title in 2021, becoming the seventh three-time NCAA Champion in Iowa wrestling history. The Murrysville, Pa., native was awarded the Hodge Trophy, which goes to the nation’s top college wrestler, for the second straight year. During the 2021 season, Lee was 12-0 overall, outscoring his opponents 141-15 while leading the nation in bonus point percentage. He defended his 125-pound Big Ten title and was named Big Ten Wrestler of the Year for the second year in a row. A sport & recreation management major, Lee is a three-time Academic All-Big Ten honoree. 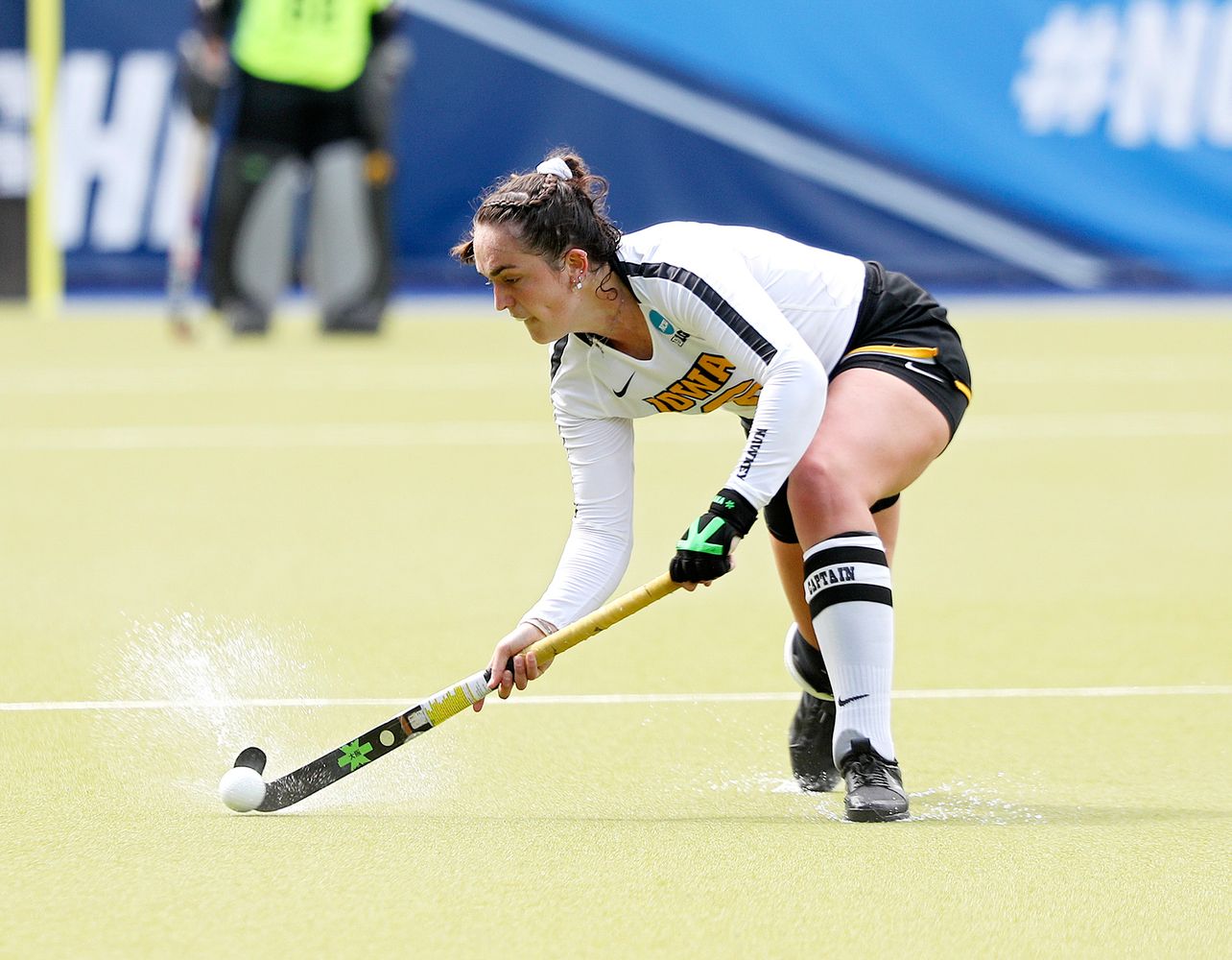 Nijziel, a native of Eindhoven, Netherlands, is a three-time NFHCA All-West Region honoree. She was voted the 2021 Big Ten Player of the Year and Defensive Player of the Year, and was also recognized on the 2021 NCAA All-Tournament Team. Nijziel was a key cog in Iowa’s defense that allowed one goal or less in 15 of 18 games, including eight shutouts. She had two goals and three assists in 18 starts as a junior. A two-time Academic All-Big Ten honoree and Spring 2021 Dean’s List student, Nijziel is a psychology major.