Hawkeyes Earn ITA Awards and No. 2 Seed in ITA Kickoff

Van Heuvelen received the second ITA Award of her career as she received the ITA Central Region Senior of the Year Award in 2020. The New England native ranks fourth all-time in singles wins (95) and second all-time in doubles wins (85). She has 180 combined singles and doubles win, which ranks second all-time. Van Heuvelen earned her highest singles rankings of the season on April 28 with a No. 144 ranking in the ITA singles rankings.

Noel, a freshman, earned the first ITA Award of her career to be added to the rest of her rookie accomplishments. Noel ended her freshman career 24-1. She ran the table during the Big Ten season, winning all 23 matches at the No. 1 singles position. She was named Big Ten Conference Player of the Year and Freshman of the Year on May 3, becoming the first Hawkeye in program history to earn conference player of the year honors. Noel was ranked as high as No. 13 nationally, the highest-ranking of any player in program history. The final singles rankings were released on June 2, where Noel ended No. 21 Noel earned four Big Ten Weekly Honors, which is tied with Sonja Moinar for most in program history. Noel the first player in program history to win the Big Ten weekly honors three times in a season and one of three players to win the award at least three times in a career. She also is one of three players in Big Ten Conference history to earn the weekly award four times in a single season. Noel went on a 24-0 undefeated record before ending her season with a loss in the NCAA Championships, as 22 of 25 matches were won in straight sets 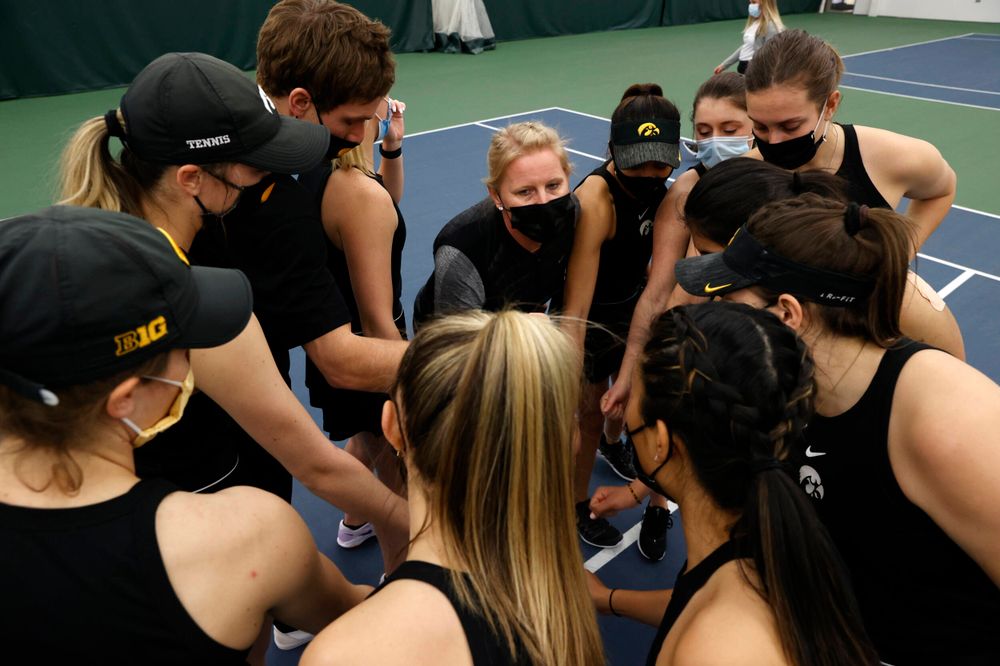