IOWA CITY, Iowa — Alexa Noel is set to compete in singles action at the ITF Dallas World Tour 25K Tournament on the campus of at Texas Christian University in Fort Worth, Texas. Competition is scheduled to start on Tuesday, Sept. 20. Times and draws will be announced this weekend.

“It’s great to start competing again,” said sixth-year Iowa head coach Sasha Schmid. “The four months between Alexa’s last match at the NCAA Tournament and this tournament has been a really difficult time.  She has had to come back from an injury and get her fitness up. I am proud of the work she has put in. I am excited to see her back on the court next week.”

The All-American suffered a sprained ankle during the 32nd round of the NCAA Championships to end her historic freshman season.

Noel is using one her junior year exemption wild cards to enter main draw. The native of Summit, New Jersey, is ranked No. 12 in the ITA Preseason Rankings released last week, which is the highest in program history.

“It’s awesome being ranked the highest ever in program history,” Noel said. “I am thankful for being that high in the first place, but a couple girls in front of me I have beaten before, so it’s a motivating factor to show up and come ready to give it my all.” 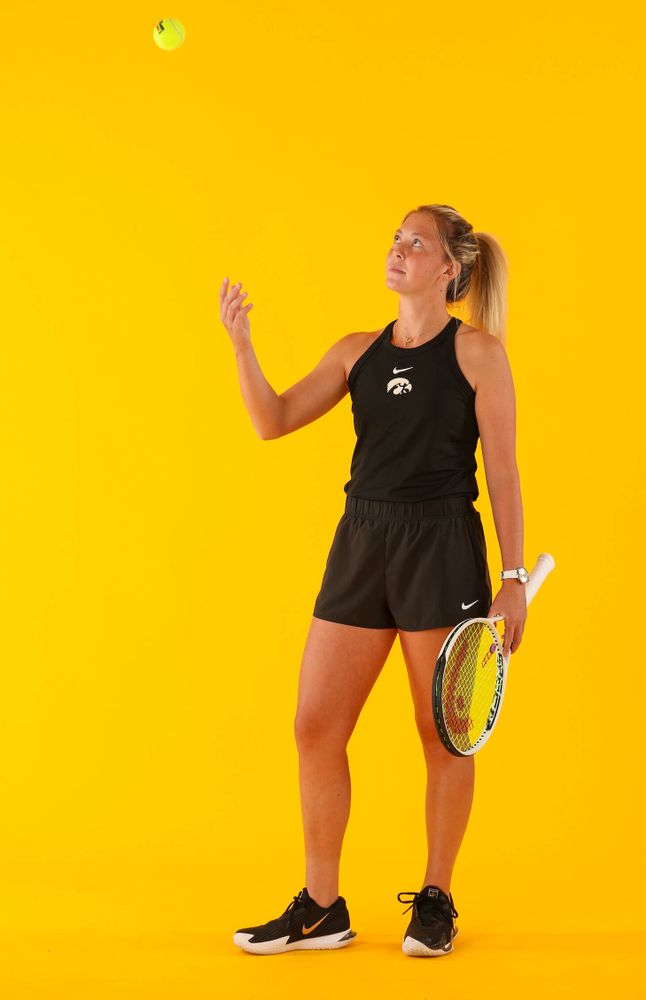