TOURNAMENT SCHEDULE
Rounds one and two will tee off with a shotgun start Monday at 7:30 a.m. (CT). Play will conclude on Tuesday with the final round teeing off at 7 a.m. (CT).

THE COURSE
One of the premier collegiate courses, Warren Golf Course was rated the No. 70 public-access course in North America by GOLF in May. Spanning 7,020 yards of Indiana woodlands, the course’s rolling hills and winding water hazards flow seamlessly into the natural wildlife. 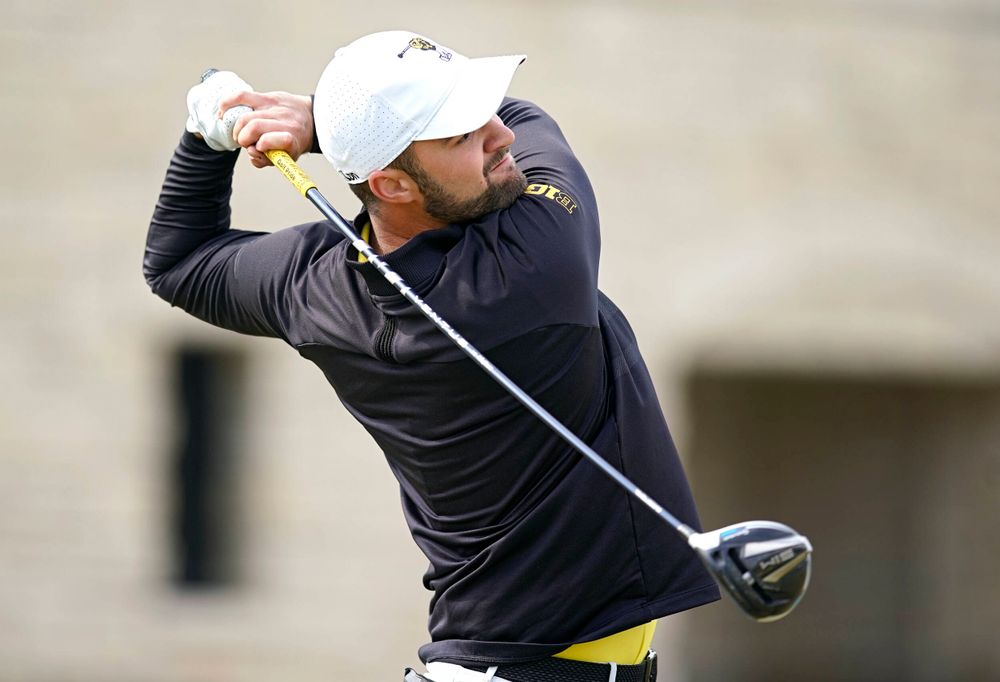 ON THE LINKS
The Hawkeyes opened the fall season with a ninth place finish at the Marquette Invitational. Iowa shot 856 (-8), anchored by Kleu and Leal Montero, who tied for sixth with 54-hole scores of 208 (-8).  Last time out, Iowa finished 13th at the Gopher Invitational.