The No. 9 University of Iowa women’s basketball team returns home to host Michigan State inside Carver-Hawkeye Arena on Sunday, Dec. 5. Tipoff is set for 3 p.m. (CT) on B1G Network.

Iowa leads the series over Michigan State, 40-30. Inside Carver-Hawkeye Arena, the Hawkeyes have won the last three matchups and hold a 22-10 record on their home court.

TV: Thursday’s contest will be televised nationally on B1G Network.Chris Vosters (play-by-play) and Meghan McKeown (color) are on the call. 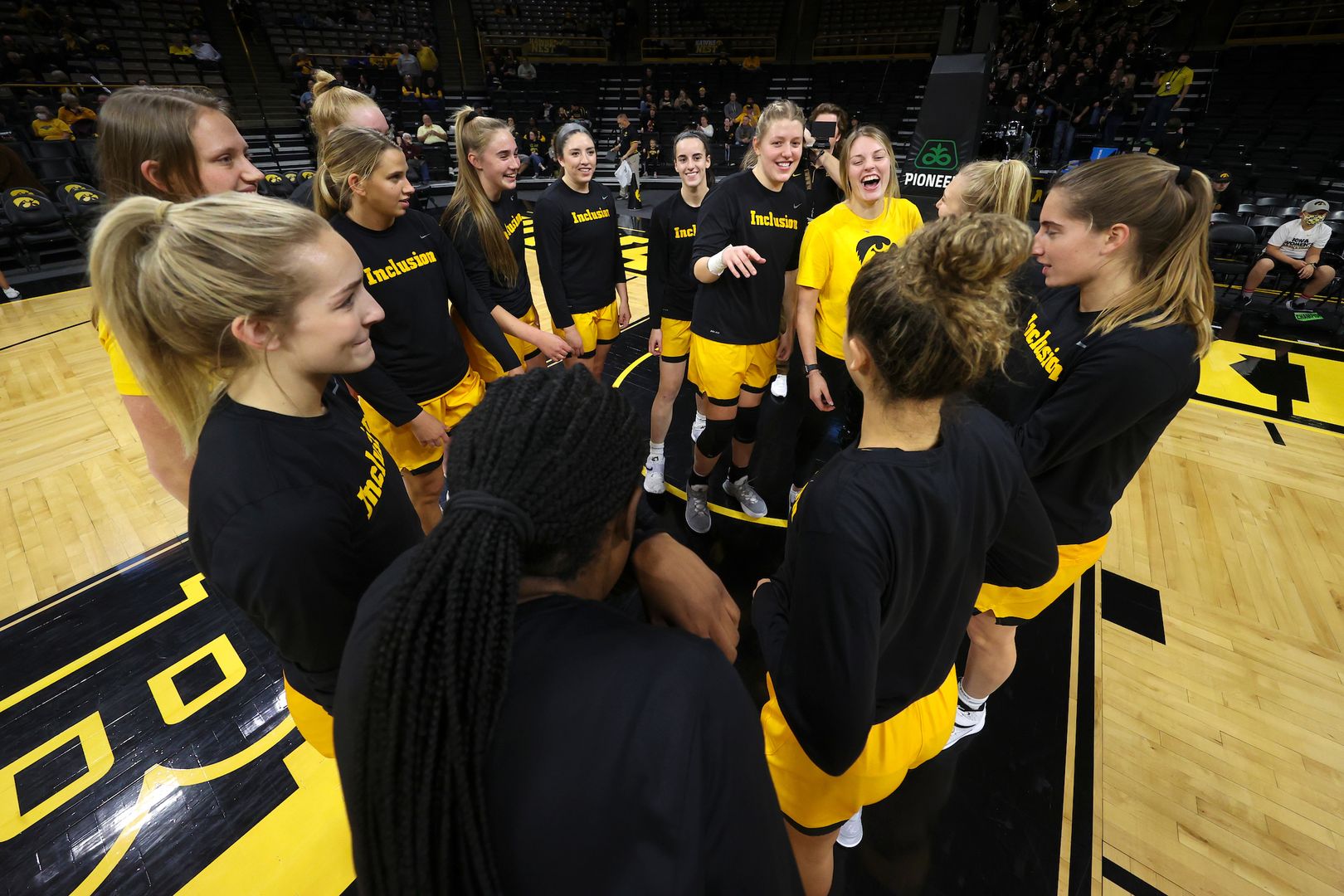