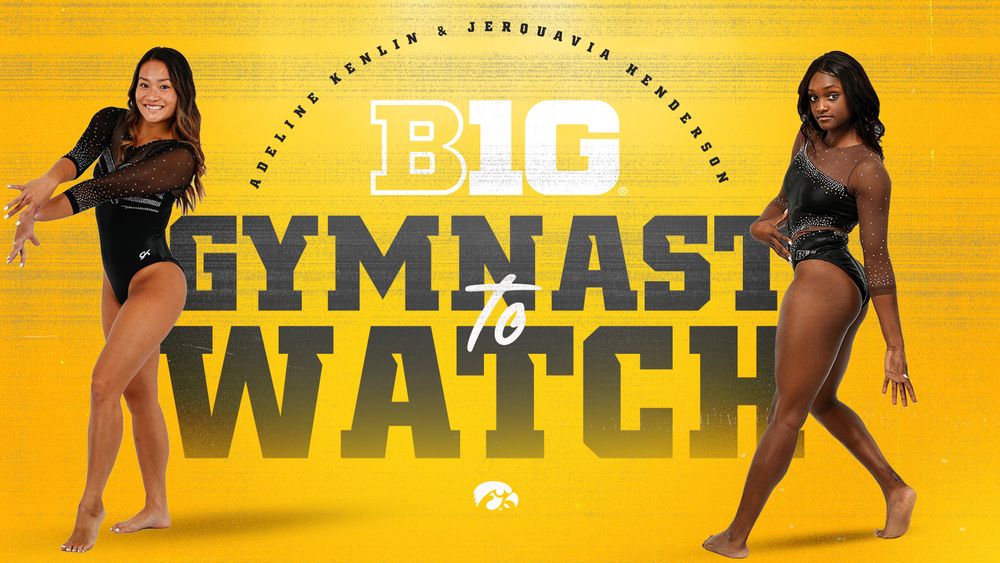 Kenlin became the first Iowa freshman to earn All-American distinction in 2021. The Iowa City, Iowa, native was tabbed as the Big Ten Freshman of the Year and was a second-team WCGA All- American. Kenlin tied a school record on beam at Nebraska scoring a 9.975.

The Hawkeyes open the regular season Saturday, hosting Eastern Michigan and Lindenwood at 5 p.m. (CT) inside Carver-Hawkeye Arena. Tickets are available at hawkeyesports.com/tickets and are $10 for adults and free for youth.