The No. 23 University of Iowa women’s basketball takes on Penn State inside Bryce Jordan Center in University Park, Pennsylvania, on Tuesday, Jan. 25. Tipoff is set for 5 p.m. (CT) on B1G Network.

Tuesday’s contest will air live on B1G Network. Mike Hall (play-by-play) and Christy Winters Scott (color) are on the call. 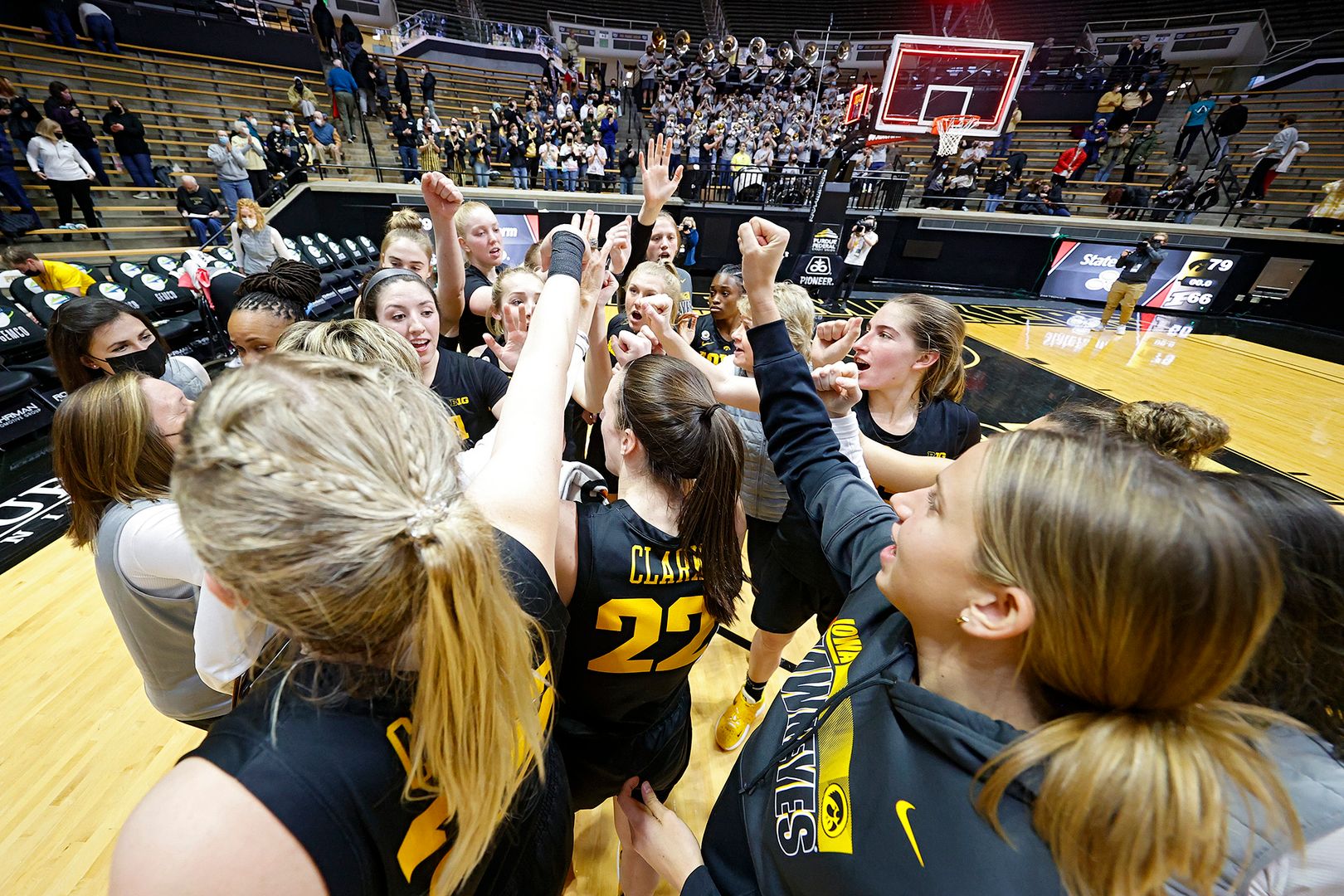