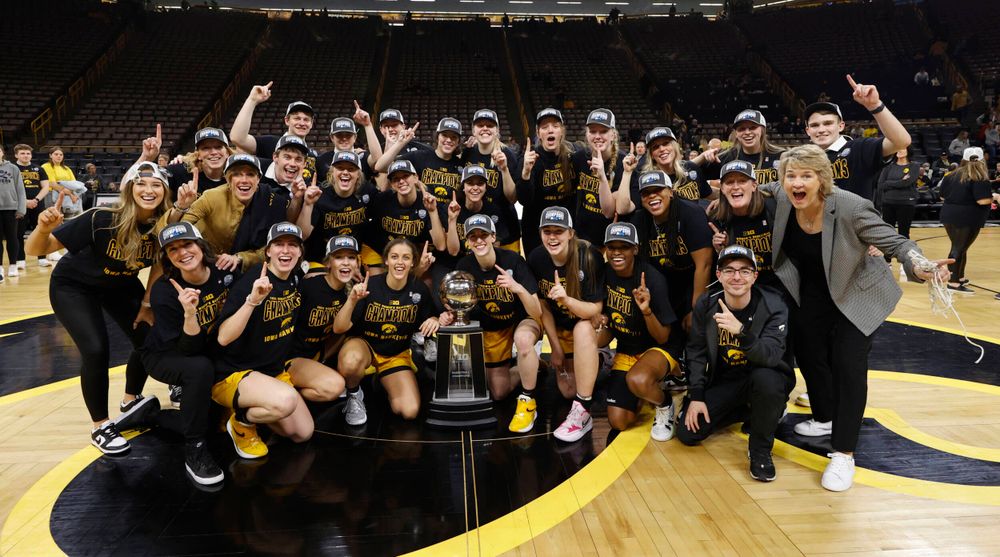 If the Hawkeyes play the Wildcats, the matchup will mark the 77th meeting between the two teams. The Hawkeyes lead the series 58-18 and have won 12 of the last 16 matchups. The two teams split a pair of games this season, each winning on the road and losing at home.

If the Hawkeyes play the Gophers, the matchup will mark the 85th meeting between the two teams. The Hawkeyes lead the series 57-27, winning the last seven matchups. Earlier this season, Iowa defeated Minnesota, 105-49, at Williams arena holding the Gophers to their lowest score against a Big Ten opponent in program history and recording the largest margin of victory over a Big Ten opponent by the Hawkeyes in program history. In the two team’s second meeting at Carver-Hawkeye Arena, Iowa won, 88-78, with seven available athletes on the roster.

TV: Friday’s contest will air live on B1G Network. Sloane Martin (play-by-play) and Christy Winters Scott (color) are on the call, while Meghan McKeown will report from the sidelines. 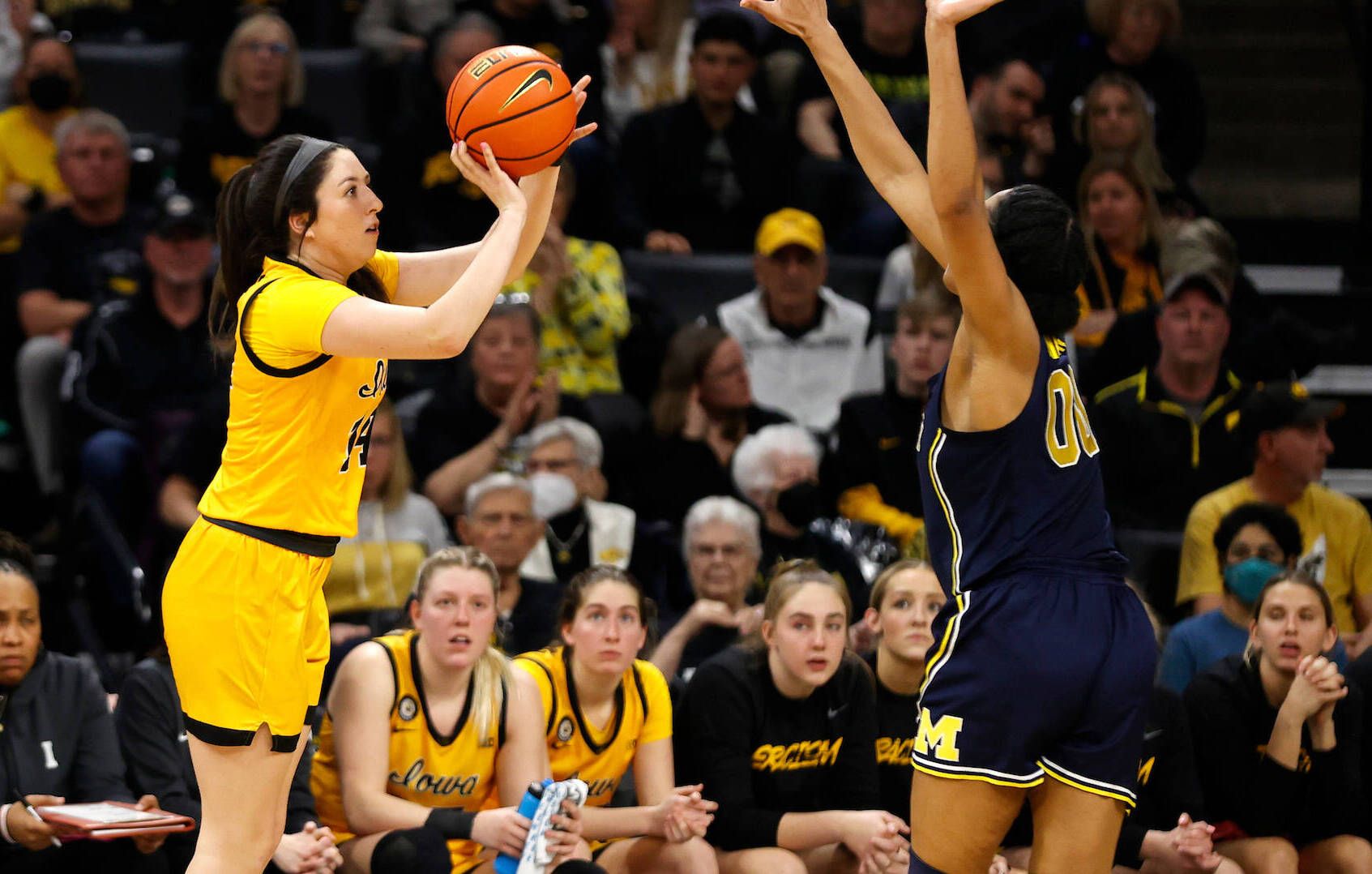