THIS WEEK
The University of Iowa men’s golf team heads to Pinehurst, North Carolina, for the Wake Forest Invitational at legendary Pinehurst No. 2.

THE LINEUP
Iowa has not yet determined a lineup for the Wake Forest Invitational. The Hawkeyes will qualify on Sunday.

SCOUTING THE COMPETITION
No. 20 Wake Forest features two top-35 ranked golfers in18th-ranked Michael Brennan and No. 33 Alex Fitzpatrick. Brennan has won two events this season and finished second last time out at the Southwestern Invitational. Fitzpatrick was the medalist at the Old Town Club Collegiate this fall.

Other top-50 ranked golfers in the field include North Carolina State’s Maximil Steinlechner (no. 34) and Eastern Tennessee’s Archie Davis (48).

THE COURSE
The Wake Forest Invitational is hosted annually by Wake Forest University at historic Pinehurst No. 2. Spanning 7,588 yards, the course has played host to more single golf championships than any other course in America. Pinehurst has hosted four men’s majors including the 1936 PGA Championships, and 1999, 2005, and 2014 U.S. Opens.

Pinehurst Resort has also hosted the U.S. Amateur, U.S. Senior Open, U.S. Women’s Open, and Ryder Cup. The U.S. Open is set to return to Pinehurst No. 2 in 2024 and is scheduled for five total future installments at the course. 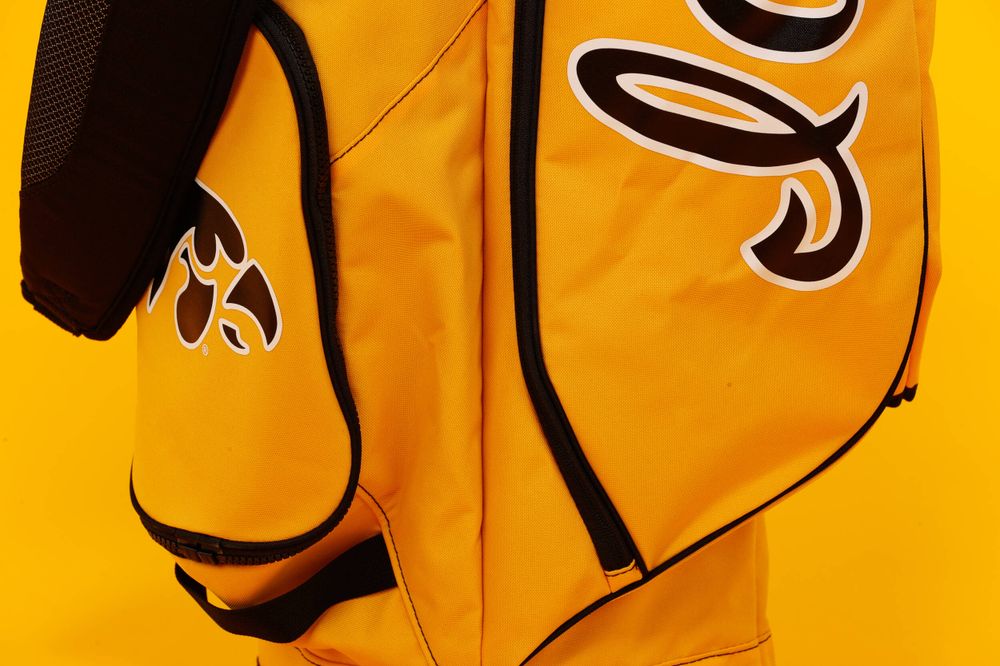 PINEHURST HISTORY
The game’s greatest figures have roamed the fairways of Pinehurst. Pinehurst champions include:

Pinehurst was founded in 1895, and Pinehurst No. 2 was completed in 1907 by legendary designer Donald Ross. A statue of Payne Stewart beside the 18th green commemorates one of the finest moments in the course’s history. Stewart won the 1999 U.S. Open in dramatic fashion to secure his third major championship before his tragic death in an airplane crash months later at the age of 42. In 2014, Pinehurst No. 2 became the first course to host the men’s U.S. Open and Women’s U.S. Open in the same year; both events will return in 2029.

ON THE LINKS
Iowa teed off the spring season with a third-place finish at the Big Ten Match Play Championships (Feb. 4-5) and a 10th place showing at the highly competitive Puerto Rico Classic (Feb. 13-15).

HEAR FROM COACH STITH
“We’re excited for the opportunity to play a U.S. Open venue and one of the best golf courses in the country. The field is strong, but our competition is the golf course. No. 2 will be a great test for our team.”

LOOKING AHEAD
The Hawkeyes travel to Statesboro, Georgia, March 18-20 for the Schenkel Invitational at Forest Heights Country Club.