THIS WEEK
The University of Iowa men’s golf team will host the Iowa Fall Classic on Oct. 16-17 at Blue Top Ridge Golf Course in Riverside, Iowa.

TOURNAMENT SCHEDULE
The 54-hole tournament opens with two rounds of continuous play on Sunday with the final 18 holes to be played on Monday. Players will tee off at 9 a.m. (CT) each day.

THE LINEUP
The Hawkeyes will be led by seniors Mac McClear, Ronan Kleu, and Garrett Tighe. Sophomore Ian Meyer and freshman Hogan Hansen round out the Iowa lineup. Juniors Felipe Pedraza and Callum Macfie will compete individually. 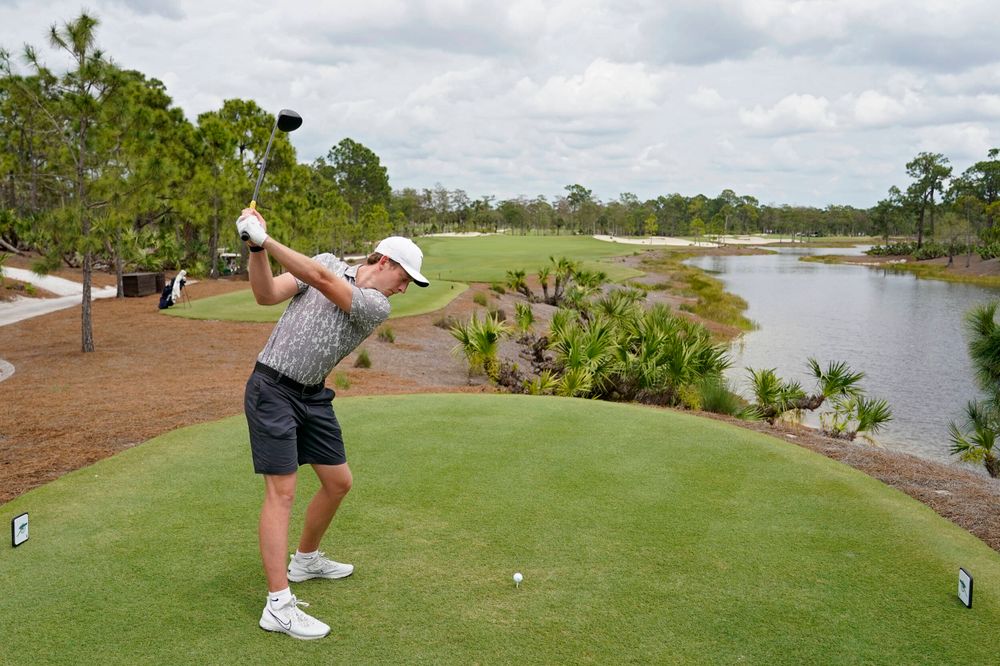 ON THE LINKS
Iowa secured a pair of top-15 individual finishes last time out at the Purdue Fall Invitational.

SENIOR LEADERS
Four seniors provide leadership to the Hawkeye lineup this season. Leal Montero returns for a fifth-year after competing as Iowa’s lone senior last season. He is joined by a former Big Ten Champion in McClear, as well as Iowa’s second-low scorer last season in Kleu. Tighe was also a frequent starter for Iowa.

LOOKING AHEAD
The Hawkeyes close out fall competition on Oct. 21-23 at the Williams Cup at Eagle Point Golf Club in Wilmington, North Carolina.