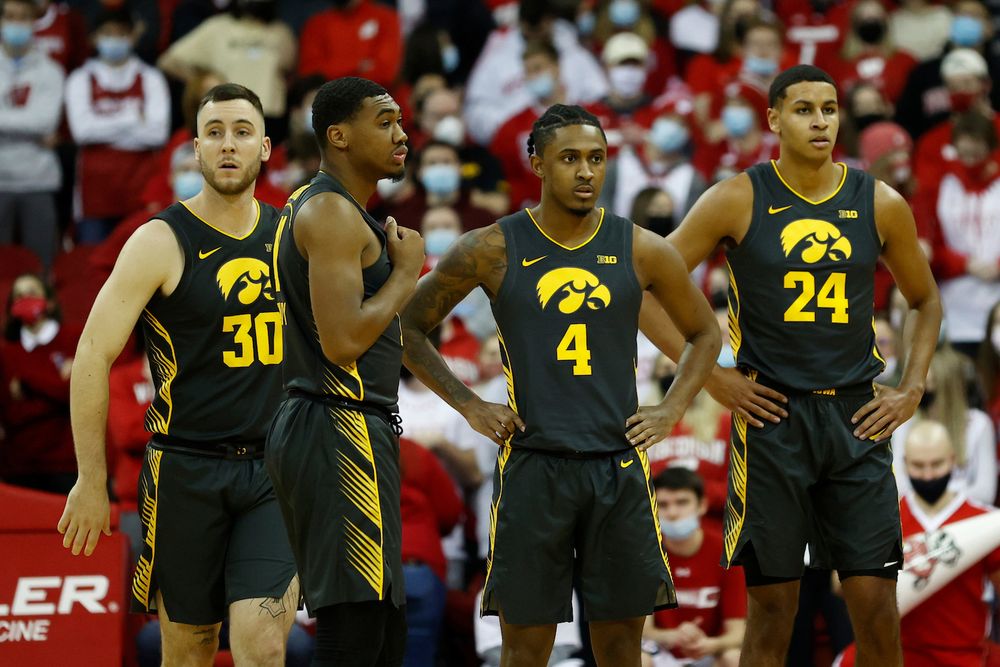 TV: Monday’s season opener will be televised on ESPNU. John Schifferen and Robbie Hummel will call the action.

Iowa outscored Truman State, 38-13 over the final 10 minutes of the first half en route to a convincing 118-72 win over the Bulldogs in an exhibition on Oct. 31, in Iowa City.