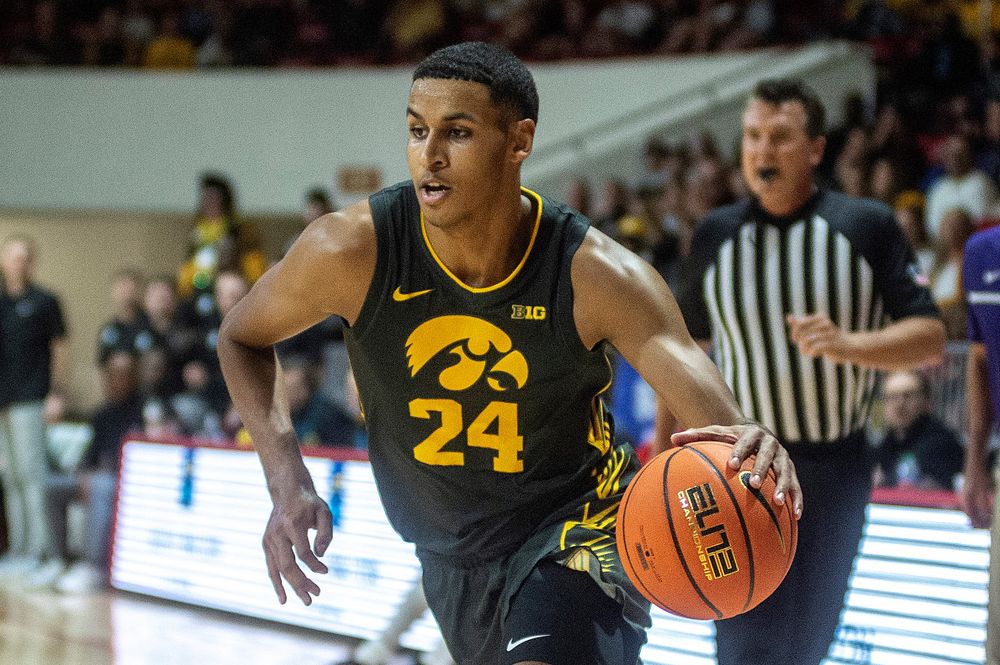 TV: Tuesday’s ACC/Big Ten Challenge will be televised nationally on ESPN2. Mark Neely and Kevin Lehman will call the action.

Iowa beat Clemson, 74-71, in the semifinals of the Emerald Coast Classic on Friday before falling to TCU in the championship, 79-66, on Saturday in Niceville, Florida.

Junior Kris Murray made 18 consecutive free throws, dating back to Iowa’s final game on the 2021-22 season, before missing his second attempt of the first half on Saturday against TCU. As a team, the Hawkeyes rank 20th nationally in free throws made per game (18.0), 32nd in free throw percentage (.771), and 33rd in free throw attempts per contest (23.3).

Patrick McCaffery netted double figures in scoring 11 of the last 18 games played last season. He made at least one trey in 12 of the last 18 games, including sinking multiple triples in six contests during that stretch. McCaffery has carried that momentum over to his junior season, netting double figures and making at least one triple in five of Iowa’s first six games of the season. McCaffery scored a personal-best 21 points in back-to-back games last week (North Carolina A&T on Monday and Clemson on Friday).