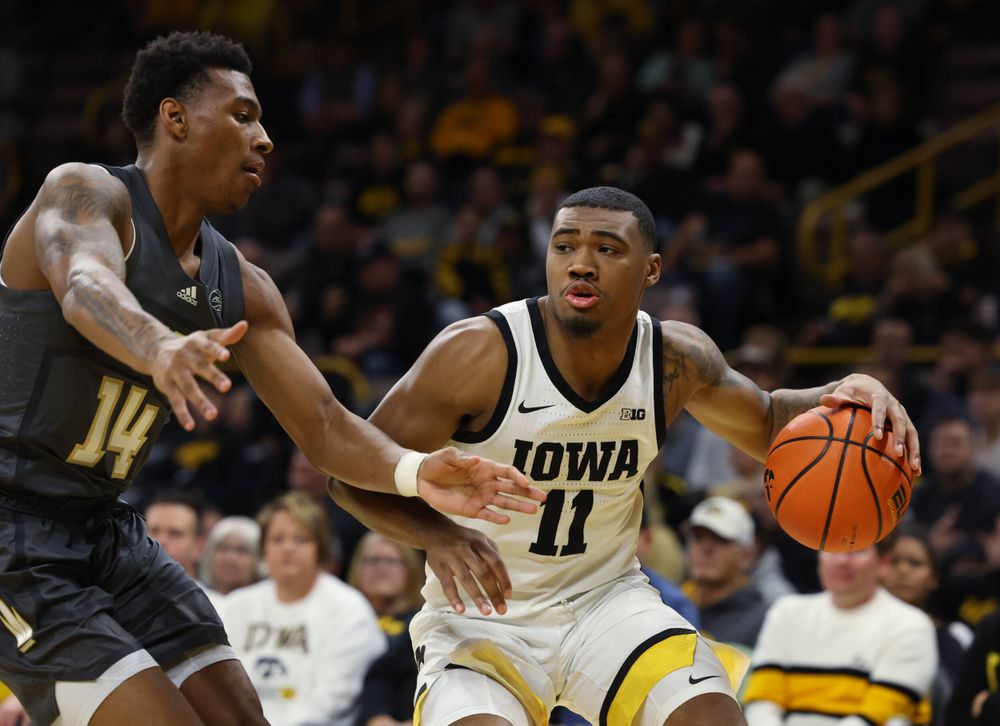 TV:Tuesday’s contest will be televised nationally on ESPN. Dan Shulman, Dick Vitale, and Holly Rowe will call the action.

IOWA IN THE GARDEN

Tuesday will be Iowa’s 11th game at Madison Square Garden and first appearance since winning the 2018 2K Empire Classic with victories over Oregon and Connecticut.

Iowa’s first appearance in the Garden was when the Hawkeyes competed in the 1999 Coaches vs. Cancer Classic, beating top-ranked Connecticut before falling to Stanford.

McCaffery is averaging 5.4 points and 3.6 rebounds per game, and has made 9-of-15 (.600) from 3-point range this season. He posted his first career double-double in Iowa’s last outing versus Georgia Tech (10 points; 10 rebounds).

Patrick McCaffery netted double figures in scoring 11 of the last 18 games played last season. He made at least one trey in 12 of the last 18 games, including sinking multiple triples in six contests during that stretch. McCaffery has carried that momentum over to his junior season, netting double figures and making at least one triple in five of Iowa’s first six games of the season. McCaffery scored a personal-best 21 points in back-to-back games last week (North Carolina A&T on Monday and Clemson on Friday).