WEST VALLEY CENTER, Utah – The 16th ranked University of Iowa women’s gymnastics team finished third, scoring a 196.575 to set a new season-high team score in the evening session at The Wasatch Classic on Saturday evening inside the Maverick Center. Iowa finished behind No. 3 California and No. 26 Oregon State but in front of No. 20 Pittsburgh.

The Freshman⤵️
✅Makes her collegiate debut on Bars!
✅Secures the HIGHEST score for the Hawkeyes in the opening rotation (9️⃣.8️⃣7️⃣5️⃣)!#WasatchClassic x #Hawkeyes pic.twitter.com/mxmPUHwjlq 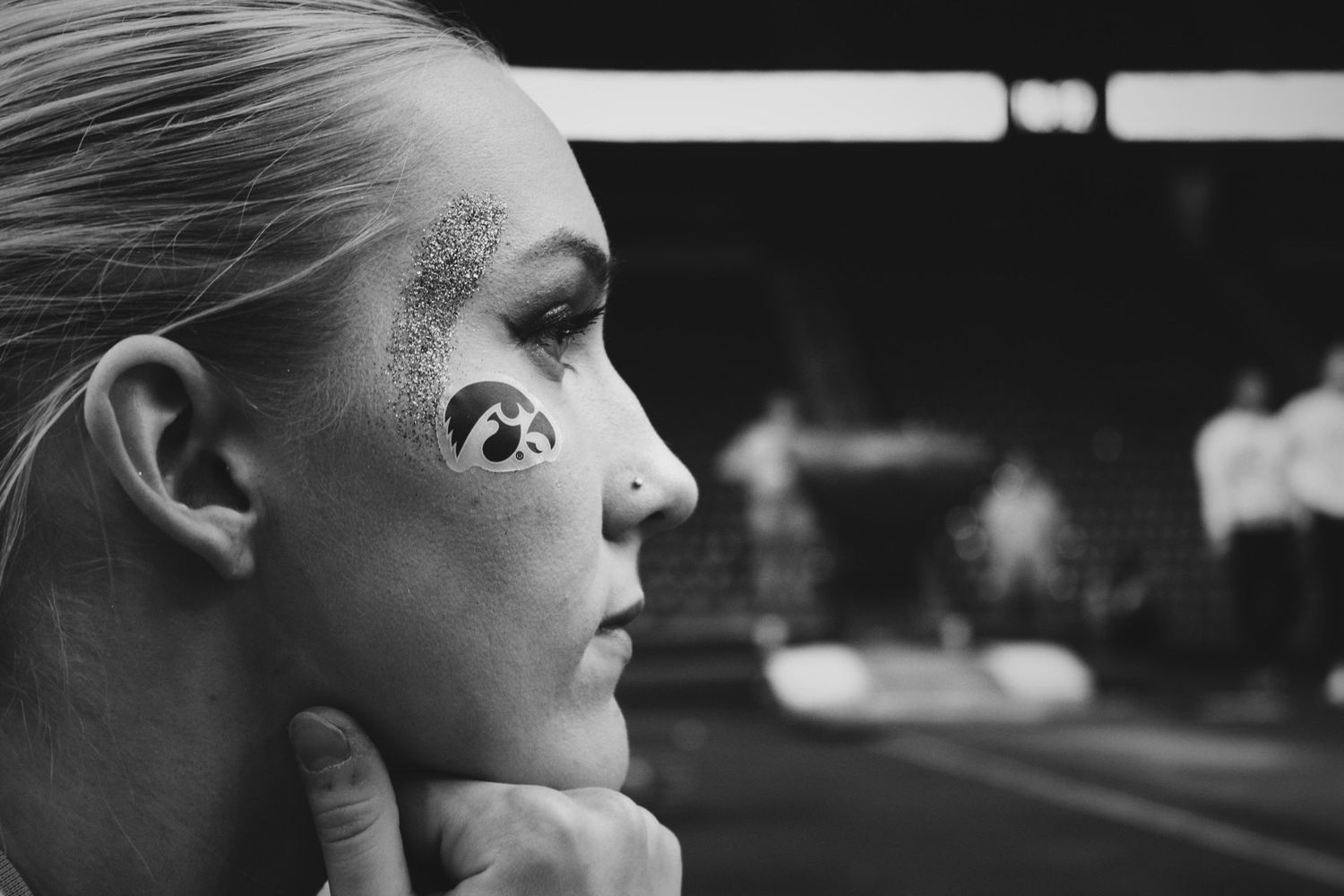 The Hawkeyes scored a 48.850, with two gymnasts placing in the top ten. Adeline Kenlin set a new season-high after scoring a 9.825 to tie for eighth place, as well as Henderson set a new season-high, scoring a 9.800 to tie for tenth place overall. Rojas posted a 9.775, and Aubrey Nick followed with a 9.750. Alexa Ebeling posted a 9.700, and Allison Zuhlke scored a 9.075 to help keep Iowa battling for first place overall.

FLOOR
The GymHawks scored a 49.450 to set a new season-high and tie for the sixth best floor score in program history. Henderson tied for second place after setting a new season-high floor score with a 9.925. Linda Zivat and Kenlin both tied their career-highs after posting a pair of 9.900 to tie for fifth place overall, and Karina Muñoz posted a 9.875 in her floor debut to set a career-high and tie for ninth place overall. Freshman Bailey Libby earned a new career-high after scoring a 9.850, and Aubrey Nick posted a 9.775 to set a new career-high.

VAULT
Iowa posted a 49.175 in the final event, as five gymnasts scored a 9.800 or better. Henderson, Zivat, and Muñoz all scored a 9.850 to tie for sixth place overall. Zuhlke tied for tenth place after posting a 9.825, and LaPlante followed with a 9.800 to set a new season high. Masella finished with a 9.775 to earn a new career high.

UP NEXT
The GymHawks remain on the road, traveling to Columbus, Ohio on Jan. 22 to face Ohio State in their first Big Ten matchup. The meet is set to start at 1:00 p.m. (CT) and will be aired on B1G+ (Subscription needed).