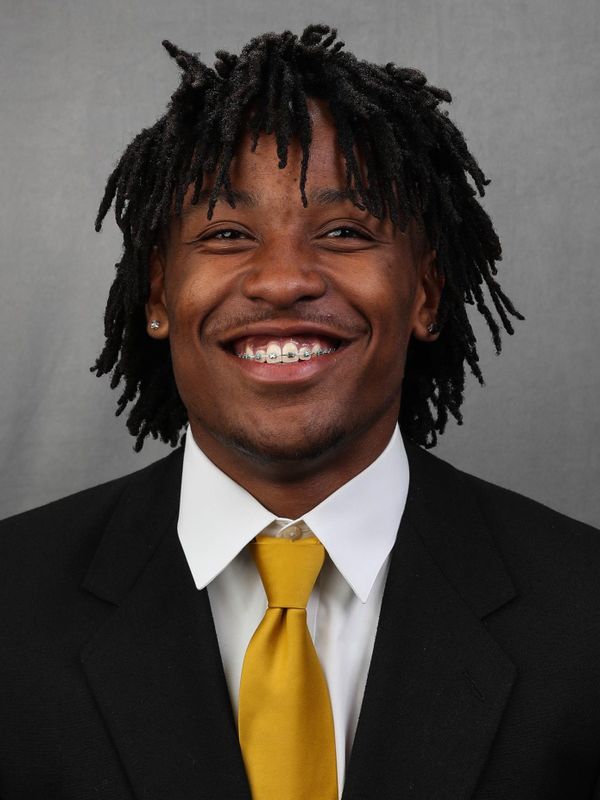 2020 – – Did not see any game action after suffering preseason injury.