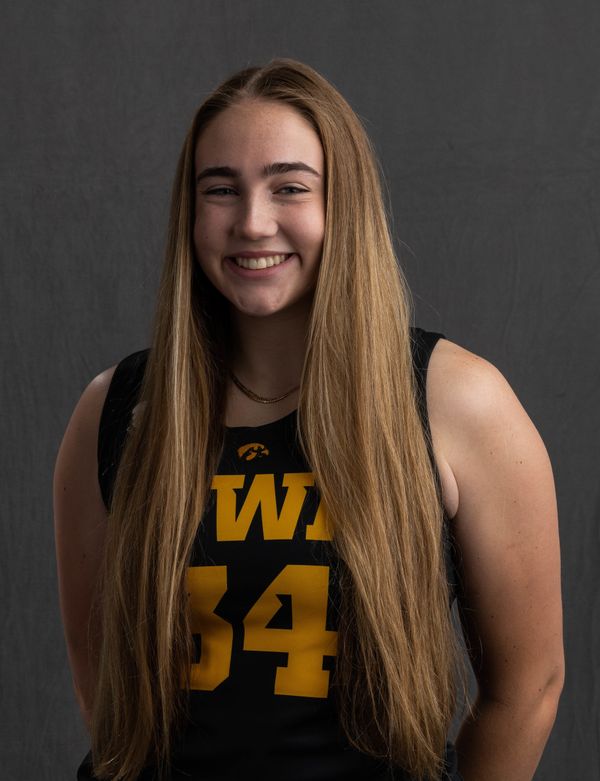 Coach Bluder on AJ Ediger…
“AJ is a tremendously versatile forward that can post or face the basket and provides a tough match-up. She runs the floor well and can attack the hoop. I’m looking forward to AJ’s ability to provide us with various options. She also has an infectious personality that makes her a fun teammate.”